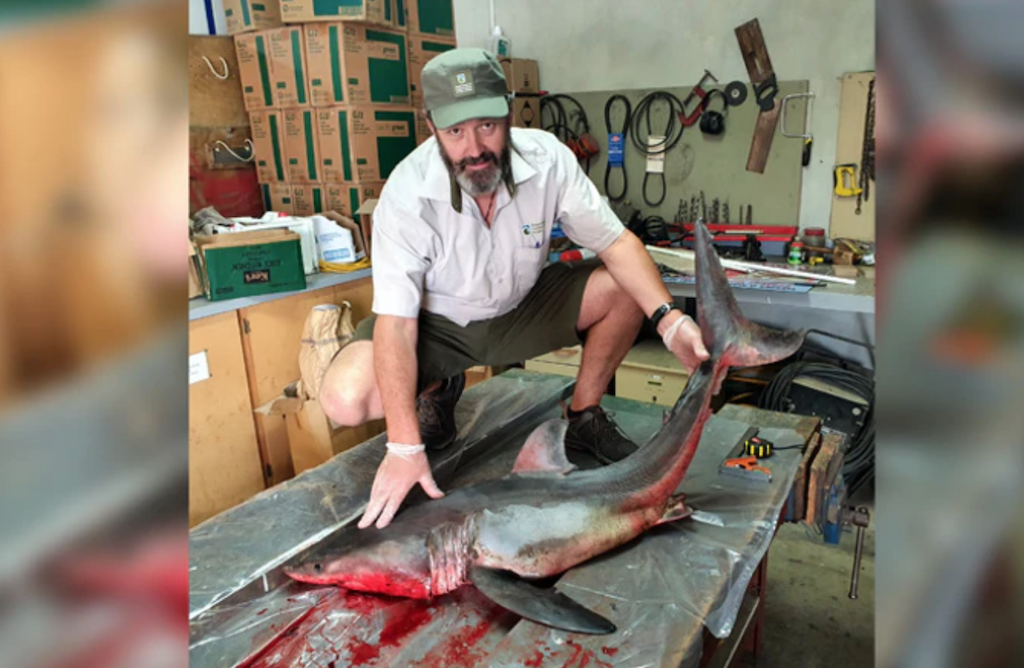 “Continuing to allow these large group gatherings on the beach is a public health hazard.”

It was announced, just hours ago, that Florida spring break hotspots Daytona Beach and Miami Beach have canceled festivities, shattering the dreams of millions of college students but, more importantly, crushing the state’s surf population.

Per the once respected news outlet CNN:

With four deaths, Florida was already on the front lines of the coronavirus crisis, but with a significant spike in cases over the weekend, the state is ramping up its response to protect citizens.

Miami Beach police began deterring large groups from Lummus Park and clearing the most popular stretches of South Beach, which because of school closings and extended spring breaks had seen more visitors soaking up rays and splashing about in the Atlantic, the city said.

Miami Beach also ordered all nonessential business to close at 11 p.m. and issued an 11 p.m. curfew for its mixed-use entertainment district, it said in a rundown of emergency declarations. Miami-Dade County is limiting events to 250 people, but Mayor Carlos Gimenez said he would consider lowering the number to 50.

“Continuing to allow these large group gatherings on the beach is a public health hazard,” Miami Beach Commissioner Mark Samuelian said in a statement. “These measures are vital.”

And even as stories of strident curtailing of human fun become more and more common in these United States of America the cancellation of spring break hits particularly hard.

I have never lived in a city that hosted wild spring break festivities. Never in Florida, Surfers Paradise or Lake Havasu, but I imagine the passive entertainment is almost impossible to beat. Spring breakers don’t wake up early nor participate in surf-based activities and so I can’t imagine the lineup seeing any negative impact from the crowds.

But sitting in those lineups, looking back at the beach, I picture a tableau of debauchery. Strange techno dance parties. Funny oversized beer pong. Wild sunburn art. An end-of-days, dystopian performance that gloriously fills all that dull waiting-for-waves time.

Is it not that way?

Do any Florida surfers care to weigh in between loud sobs?

And while on the Coronavirus topic, I know that it is a nasty killer etc. but, entertainment aside, just imagine how many lives will be saved, literally and figuratively, in Florida these next few weeks. How many college students won’t get DUIs, pregnant, STDs, jailed, in trouble by their fathers.

While boomers are falling like flies millennials are forced into make good decisions for healthier, longer lives.

The WSL + Elo’s Golden Opportunity: “Massive disruption to the 2020 season offers a historical opportunity for a re-set; but has Elo got the balls to pick up the phone to Dirk and hit him up for the resources to make it happen?”

The finalists of the 2020 Nikon Surf Photo and Video Awards