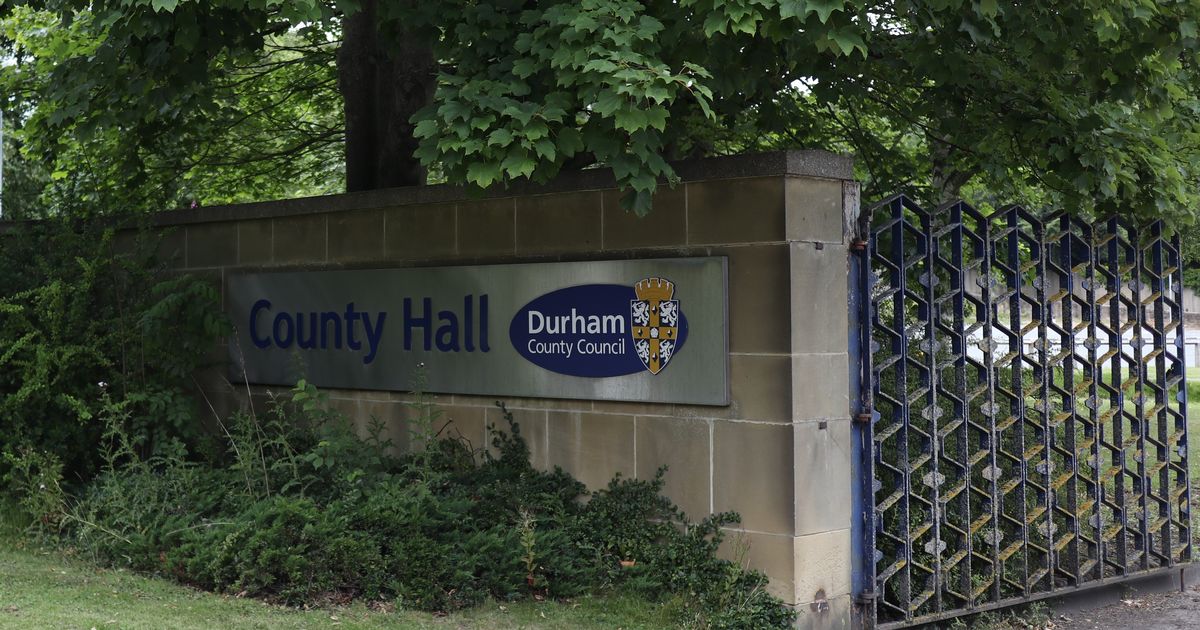 Durham County Council’s leading team has undergone a major reshuffle as a new alliance takes control of the local authority.

In a historic day at the council’s annual meeting the first Liberal Democrat and female leader was elected, while the first Conservative deputy leader was also appointed.

Four Independent councillors have also joined the cabinet and the council has its first Independent chairman.

Coun Alan Shield, leader of The Durham Group of Independents, was appointed cabinet member for equality and inclusion.

He said: “For many reasons, this is a hugely significant moment. For the first time in history, along with the county council’s first non-Labour, female Leader in Amanda Hopgood, we have elected an independent councillor as chairwoman of Durham County Council.”

Coun Shield added: “Watts Stelling epitomises what it means to be a genuine, community-focused independent councillor, putting people before politics.

“His approach has been repeatedly endorsed by local voters during elections and on May 6, there were similar results around the county.

“The formation of a joint administration is a direct response to that and independent councillors will be playing a major role at the heart of it.

“Since the election, all of our partners have worked together for the common good, in preparation for this pivotal day.

“Now that we have succeeded in forming a joint administration, we will continue to cooperate as we run Durham County Council and serve the public in all areas of our great county.

“As part of that, it is a great honour to take up my role in Amanda’s Cabinet, as an independent councillor, alongside three more independent colleagues.”

The Cabinet in full