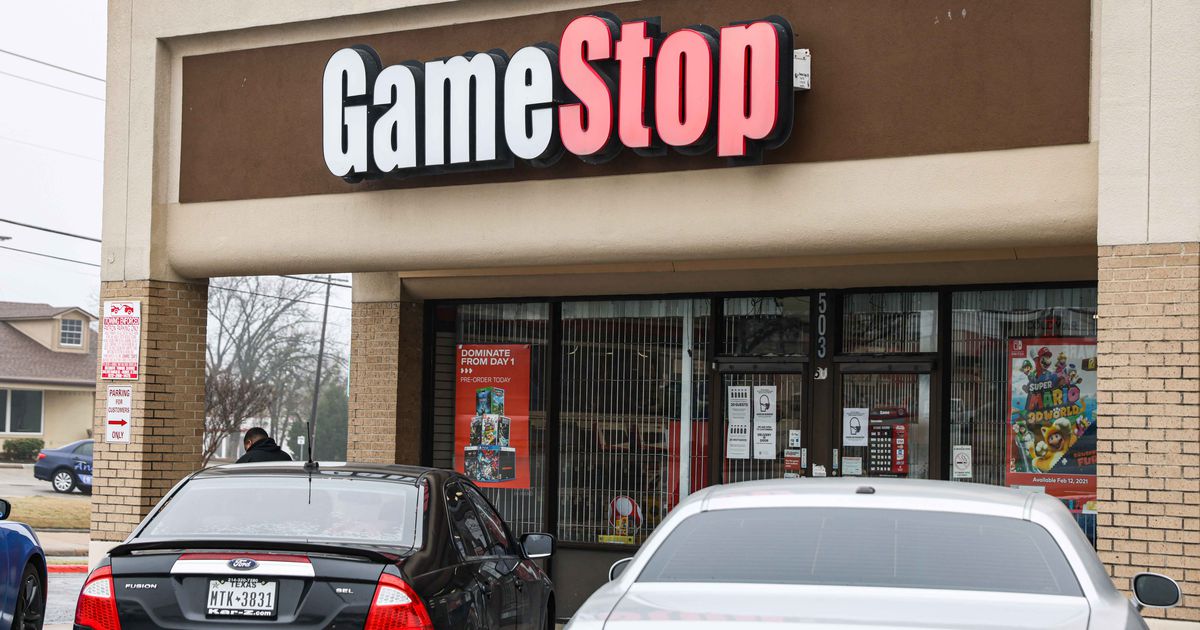 After a frantic year of stock price jumps and personnel changes, GameStop had a very busy Wednesday. It held its annual meeting, elected a new chairman, held an earnings call and named a new CEO and chief financial officer.

New board chairman Ryan Cohen’s reimagining of GameStop as an e-commerce giant will be led by a C-suite dominated by e-commerce veterans from Amazon.

The incoming executives bring more than two dozen years of combined experience at Amazon to the Grapevine-based video game retailer, which has been in decline.

In March, GameStop created a strategic planning committee and selected Cohen to lead it. Since then, the company has jettisoned top executives while bringing in new talent from companies with proven e-commerce expertise. And it has poached a number of its new executives from management positions at Amazon and Cohen’s Chewy Inc.

Furlong will replace outgoing CEO George Sherman — a retail industry veteran with experience at chains including Home Depot, Target and BestBuy who was appointed to the position in April 2019. Sherman navigated GameStop through the COVID-19 pandemic, which forced the company to temporarily close physical storefronts and focus on its e-commerce strategy.

Recupero will fill the CFO role left by Jim Bell, who announced his resignation in February as GameStop’s stock soared.

The appointment of the two new executives came after shareholders elected Cohen, a 35-year-old activist investor, as board chairman, a move that had been anticipated by investors and analysts for months. In a meeting with shareholders Wednesday, Cohen reportedly tempered expectations of the business’s performance and did not share details of his strategy for turning its fortunes around.

GameStop reported $1.27 billion in sales in the first quarter of 2021, surpassing analysts’ expectations with a 25% increase over the same period in 2020. The company attributed the increase to sales of new-generation game consoles from Sony and Microsoft as well as strong continued sales of the Nintendo Switch. Roughly 55% of first-quarter sales came from gaming hardware and accessories sales as opposed to video game software and collectibles.

“We achieved this growth with a roughly 12% reduction in global store fleet,” Sherman said on the call with investors. 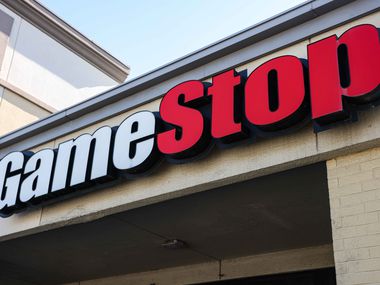 The company has been cleaning up its balance sheet in recent months, including by paying down all of its long-term debt on April 30. It has also continued to permanently close stores around the world and announced its investment in a new e-commerce fulfillment center in York, Pa. The fulfillment center is expected to be operational by the fourth quarter of 2021, Sherman said.

In the first quarter, GameStop permanently closed 118 more stores worldwide after shutting down 693 stores in 2020. It’s assessing whether to close additional stores in Europe or invest in e-commerce capabilities overseas, according to a filing with the U.S. Securities and Exchange Commission. Reducing the company’s physical-store footprint is a critical piece of the Cohen-led shift to e-commerce.

GameStop also plans to sell up to 5 million shares of its stock through an at-the-market offering in the future, according to the company. It intends to invest the proceeds in its transformation.

The company’s last earnings-call conference line was overwhelmed by enthusiastic investors and quickly reached capacity. Anticipating the demand for the Wednesday call, GameStop streamed its earnings to both its investor relations website and YouTube simultaneously. More than 16,000 users tuned in to the stream on YouTube. GameStop executives declined to take questions from investors for the second earnings call in a row. Publicly traded companies customarily do take questions.

GameStop’s stock price has jumped 1,500% in 2021, driven by retail investors trading off of social media tips on sites such as Reddit.com and YouTube.

GameStop stock closed Wednesday at $302.56, nearly reaching the highs it saw in February when the company’s market value soared to $5.9 billion in two days.