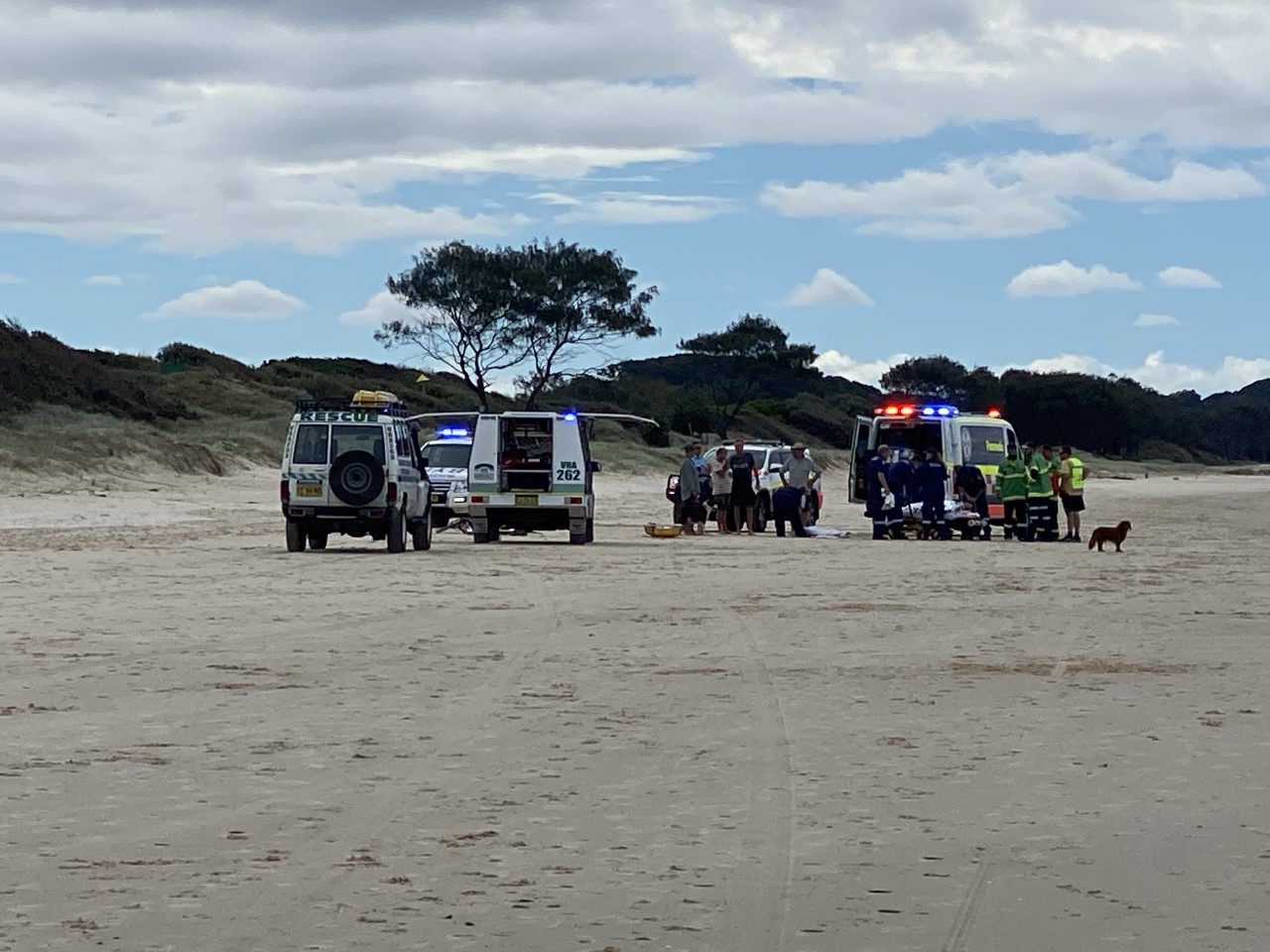 A man is being transported to hospital after a surf accident in Byron Bay this morning.

Emergency services were called to Tallow Beach just before midday.

It’s believed the man aged in his 40s sustained spinal injuries after being dumped by a wave.

He’s being transported to Tweed Hospital in a stable condition.

#BREAKING Multiple ambulances have been called to Tallow Beach at Byron Bay. It’s understood a man has been injured in the surf. His condition is unknown at this stage. @nbnnews pic.twitter.com/g9BWWRz6y1