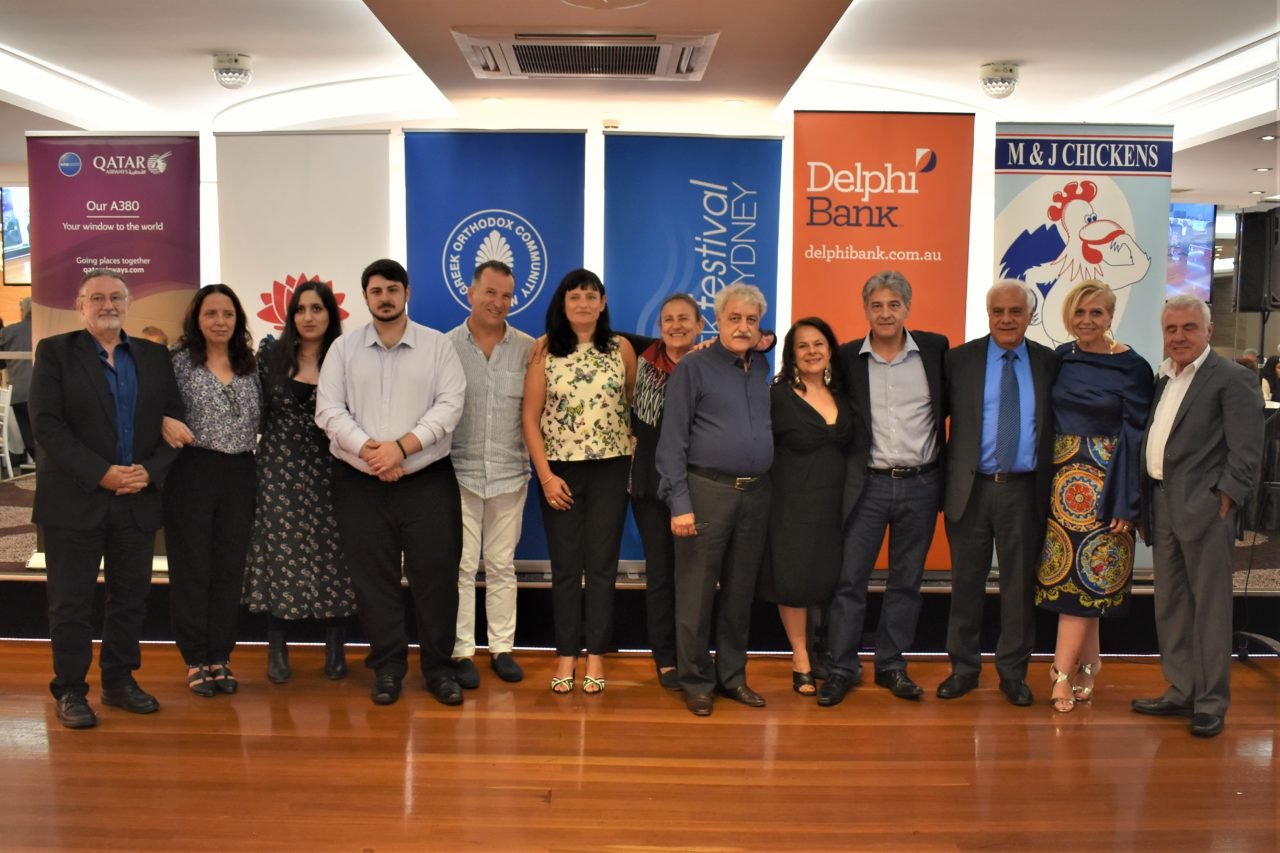 The Greek Festival of Sydney kicked off at Enmore Theatre on Friday night. Commemorating 200 years from Greece’s Independence, this year’s festivities are set to be the biggest celebration of Greek culture New South Wales has seen.

In 2021, Sydney’s Greek Community might not be able to realise its dream for the biggest concert Darling Harbour has seen, but the festival’s program is nevertheless, exciting.

“I am happy the Greek Festival is making a comeback. You have done so much for Australia to be safe,” Prime Minister Scott Morrison said.

“Congratulations for the 200th anniversary from the beginning of Greece’s War of Independence. I cannot imagine how Australia would be without the Greek Community,” Opposition Leader Anthony Albanese said.

On a similar note, NSW Premier Gladys Berejiklian and her counterpart Jodi McKay, also praised the contribution of the Greek Community to Australia’s history and evolution.

Harris Danalis, President of the Greek Orthodox Community of NSW as well as The Greek Ambassador to Australia Georges Papakostas, both gave a heartfelt speech, congratulating everyone for managing to organise the biggest and most impressive line-up of events yet!

Several politicians, officials and leaders of the Greek community attended and addressed the crowd at the launch event, that was presented by Athanasios Kallos, the Chair of the Greek Festival of Sydney Nia Karteris and journalist Dr Helen Vatsikopoulos.

First to take to the stage was Consul General of Greece in Sydney, Christos Karras who dubbed the Greek revolution a “critical chapter” in Greek history and the formation of the modern Greek state.

“Twenty-twenty one will be a milestone for Greece and the worldwide celebrations for this landmark anniversary, to give us the opportunity to reflect on Greek culture, on the Greek way of life and the potential of Greeks in the homeland and abroad,” Mr Karras said.

Reverent Prohoros Anastasiadis also spoke at the event, on behalf of Archbishop Makarios who is currently in Constantinople, convening with the Holy Synod.

“We’ve gathered this evening for two reasons. Firstly to reflect, and secondly to admire and thank,” enthused Rev. Anastasiadis.

High Commissioner of the Republic of Cyprus, Martha Mavrommati, expressed the joy felt through the entirety of the Greek Community around the world as we mark 200 years from the Greek War for Independence.

Ms Mavrommati also expressed her gratitude to the Australian government for having done the best in its power to protect the citizens of Australia from Covid-19, making the launch of the 39th Greek Festival of Sydney possible.

“Being able to gather in a theatre is a luxury that won’t be enjoyed by Greece, Cyprus, and the many other countries in the world,” she mused.

Inner-West Council mayor Darcy Byrne opened his speech by introducing people to the “Hellenic Republic of the Inner-West”.

“Here in Enmore, here in the Inner-West, is the birthplace of Australian multiculturalism and the beating heart of Greek-Australian culture. We made the decision to rename central Marrickville as Little Greece,” Darcy Byrne said while the crowd applauded in excitement.

The speakers then gave way to Kostas Mountakis’ Tribute Concert, George Doukas, D Strings and Iho Nyx who turned the rest of the night into a magical experience.

The Greek Fest was the first official event of the 39th Greek Festival of Sydney, organised by the Greek Orthodox Community of NSW.