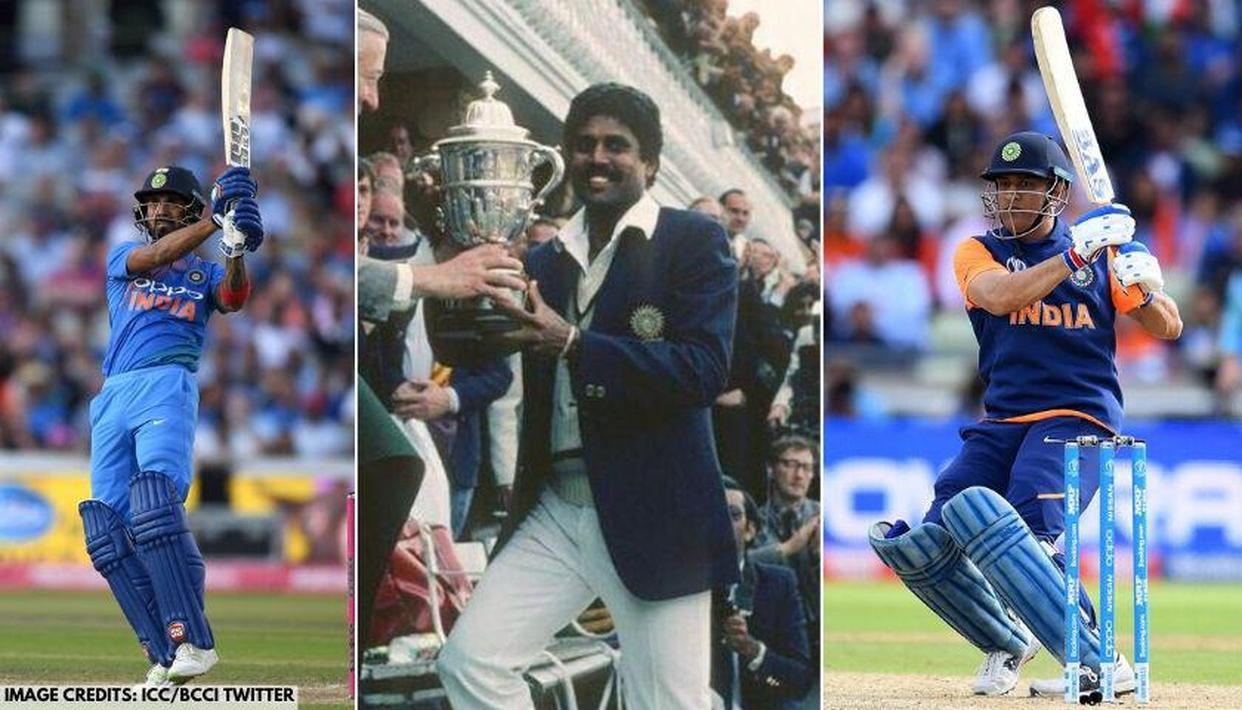 ‘Cricket is a popular sport in India’ is quite an understatement. Top cricket players in the country are often looked upon by youngsters as role models and their significance among the public is as similar to that of movie stars and politicians. Often considered as sporting icons of the country, former and active cricketers like Sachin Tendulkar, Kapil Dev, MS Dhoni, Virat Kohli among numerous others have a massive fan-following not just in India but from across the seas the well.

Much like MS Dhoni, Kapil Dev was also conferred by the Indian Territorial Army to the honorary rank of Lieutenant Colonel. However, the 1983 World Cup-winning captain was conferred to the honour in 2008, i.e. three years before the veteran wicketkeeper-batsman was recognised for it in 2011. In doing so, Kapil Dev became the first Indian cricketer to join the Indian Army as an honorary officer.

In 2010, former Indian cricket captain and batting icon Sachin Tendulkar was made an honorary Group Captain by the Indian Air Force. In doing so, he became the first sportsperson as well as first Indian without an aviation background to be awarded the honorary rank.

KL Rahul – Assistant Manager at the Reserve Bank of India

Dynamic Indian batsman KL Rahul has made some huge strides in international cricket ever since he made his debut in 2014. For his many match-winning efforts, the stylish right-handed batsman was offered to become the Assistant Manager by the Reserve Bank of India (RBI) in 2018. KL Rahul accepted the role and he continues his good association with the apex bank of the country.

Umesh Yadav – Assistant Manager at the Reserve Bank of India

Former Indian bowler Joginder Sharma is widely remembered for bowling the famous final over in the title clash of the 2007 T20 World Cup against Pakistan. His performance throughout the tournament earned him a job with Haryana Police later that same year. Joginder Sharma continues to maintain his association with Haryana Police and is now a Deputy Superintendent in Pehowa, Haryana, helping many people day and night without going back home during the coronavirus pandemic.

Indian leg-spinner Yuzvendra Chahal is also an Income Tax Officer after the department roped in the cricketer in 2018. His father confirmed the same during an interview with Mid-Day.