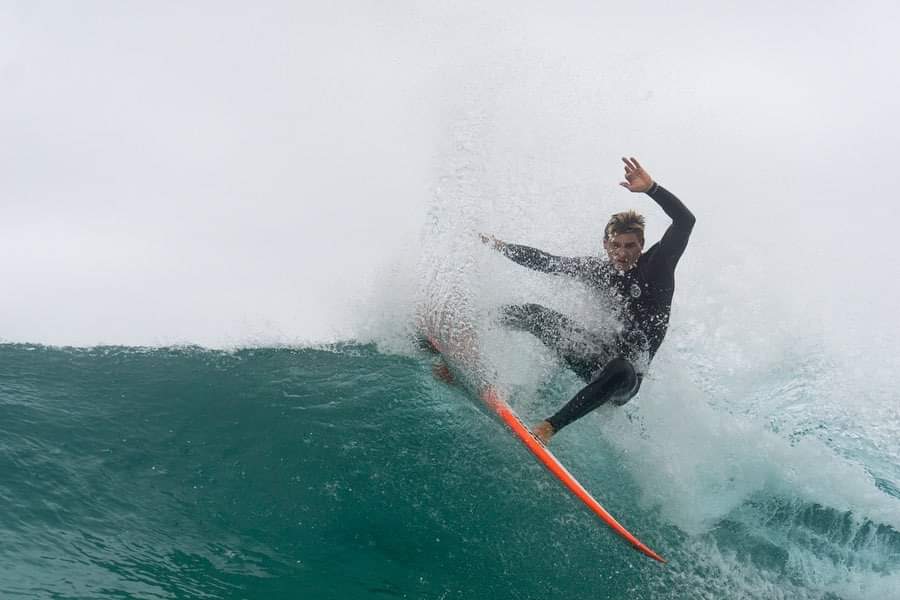 McGillivray, who was the only non-Australian participant in a field that included top surfers like Tyler Wright and eventual winner Ethan Ewing, has been Down Under since global restrictions were imposed on international travel due to COVID-19.

The 20-year-old lost in the final to Ewing, who scores an 8 and 9 on two big waves to take the title.

On the women’s side, top Australian surfers Tyler Wright and Stephanie Gilmore made it to the finals where the former scooped the title.

The event at Cabarita Headland was the first professional surfing contest in Australia since March.