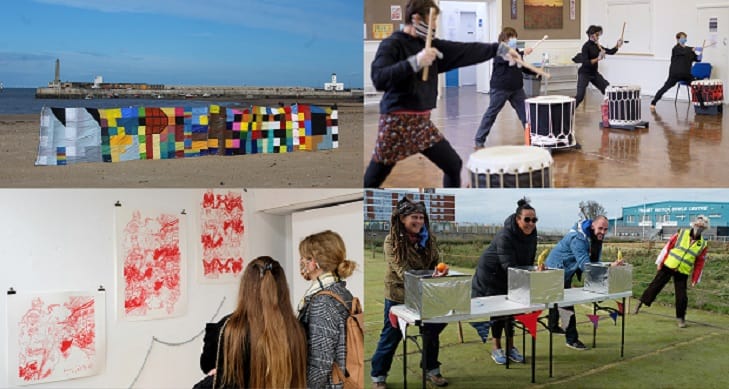 Margate Festival has been awarded £89,000 in round two of the Government’s £1.57 billion Culture Recovery Fund (CRF) to help face the challenges of the coronavirus pandemic and to ensure they have a sustainable future, the Culture Secretary has announced today (October 17).

Margate Festival is one of 588 cultural and creative organisations across the country receiving urgently needed support – with £76 million of investment announced for the second round of the fund. This follows £257 million awarded earlier in the week to 1,385 organisations, also from the Culture Recovery Fund grants programme being administered by Arts Council England on behalf of the Department for Digital, Culture, Media and Sport.

Recipients in the first round included Your Leisure – operators of the Winter Gardens and Theatre Royal – Ramsgate Music Hall, Elsewhere and Shell Grotto with the Margate Caves.

Other second round recipients in Thanet include

Inspiration Creative CIC which was awarded £50,723 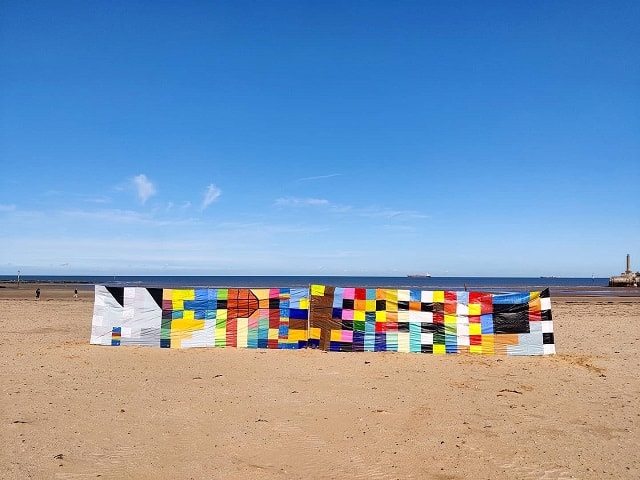 Margate Festival hosts an annual multi-disciplinary arts event, producing contemporary culture, animating unusual spaces and bringing audiences together in exciting ways. The festival has been running for seven years and in the last three years has worked with over 600 artists. This year’s festival was guest curated by People Dem Collective, and previous curators include Russell Tovey and Sacha Craddock.

A festival spokesperson said: “The funding will allow Margate Festival to build and develop as an organisation and continue playing a crucial role in producing the best contemporary culture in and for Margate.” 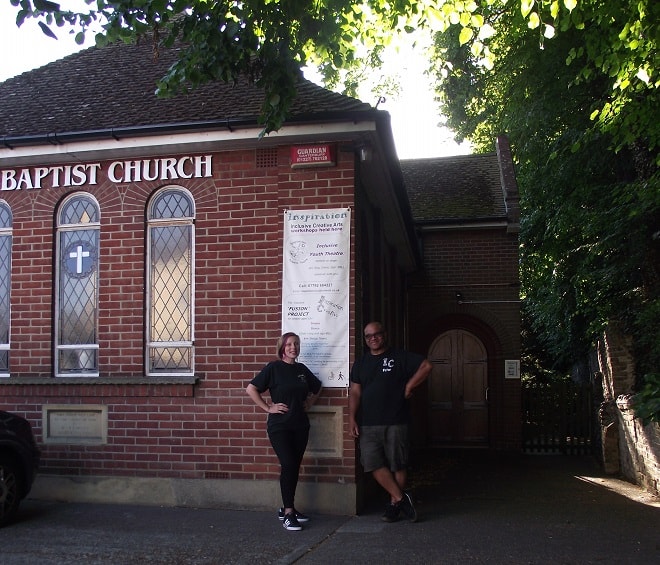 Inspiration Creative, run by Zoe and Peter Hammond (pictured), provides inclusive performance workshops for people of all abilities and disabilities. The couple give children who don’t have disabilities the opportunity to learn how to interact with and understand their peers with disabilities – peers that they might never normally associate with – on stage as well as rehearsals and workshops.

The Tom Thumb Theatre is run by Sara and Alex Ratcliffe, who took over the venue in 2017. This year Sara also took on a role at the Bags of Taste charity, after initially volunteering for the scheme.

The national charity provides four week cooking courses while also teaching attendees how to shop wisely to save money. Participants can then take home bags of ingredients to create the same meal at home for their families.

Culture Secretary Oliver Dowden said:  “This is more vital funding to protect cultural gems across the country, save jobs and prepare the arts to bounce back. Through Arts Council England we are delivering the biggest ever investment in the arts in record time. Hundreds of millions of pounds are already making their way to thousands of organisations.

“These awards build on our commitment to be here for culture in every part of the country.”

“This latest set of awards from the Culture Recovery Fund builds on those announced recently and will help hundreds of organisations to survive the next few months, ensuring that the cultural sector can bounce back after the crisis.  We will continue doing everything we can to support artists and cultural and creative organisations, with further funding to be announced in the coming weeks.”

Bungie Wants Feedback For Destiny 2’s Festival Of The Lost, So Here’s Mine