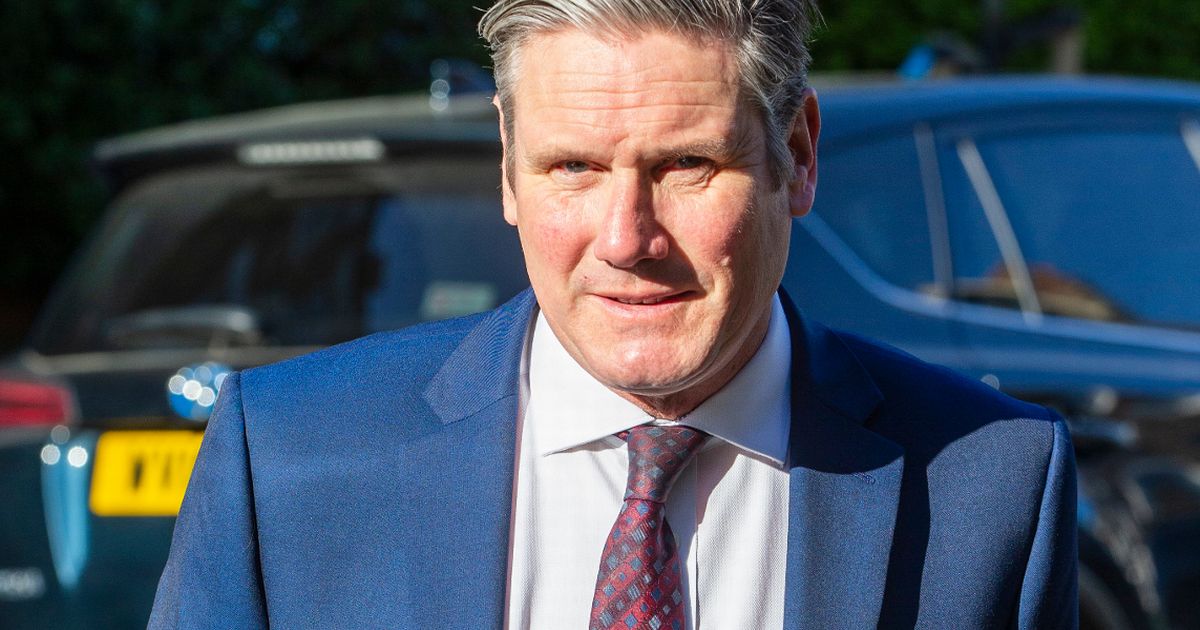 The former Labour leader is among those names as part of Keir Starmer first Shadow Cabinet.

Ed Miliband today returns to the shadow cabinet for the first time in five years in a reshuffle by Keir Starmer.

But there is no job for Jeremy Corbyn and his allies Richard Burgon, Ian Lavery, and Barry Gardiner have all been sacked.

“This is a new team that will be relentlessly focused on acting in the national interest to respond to the coronavirus pandemic and rebuilding Labour so that it can win the next election.”

You can read our full story here.

The positions in the Shadow Cabinet are:

· Keir Starmer, Leader of the Opposition

· Angela Rayner, Deputy Leader and Chair of the Labour Party

· Rachel Reeves, Shadow Chancellor of the Duchy of Lancaster

Filipe Toledo and Coco Ho win Rumble At The Ranch