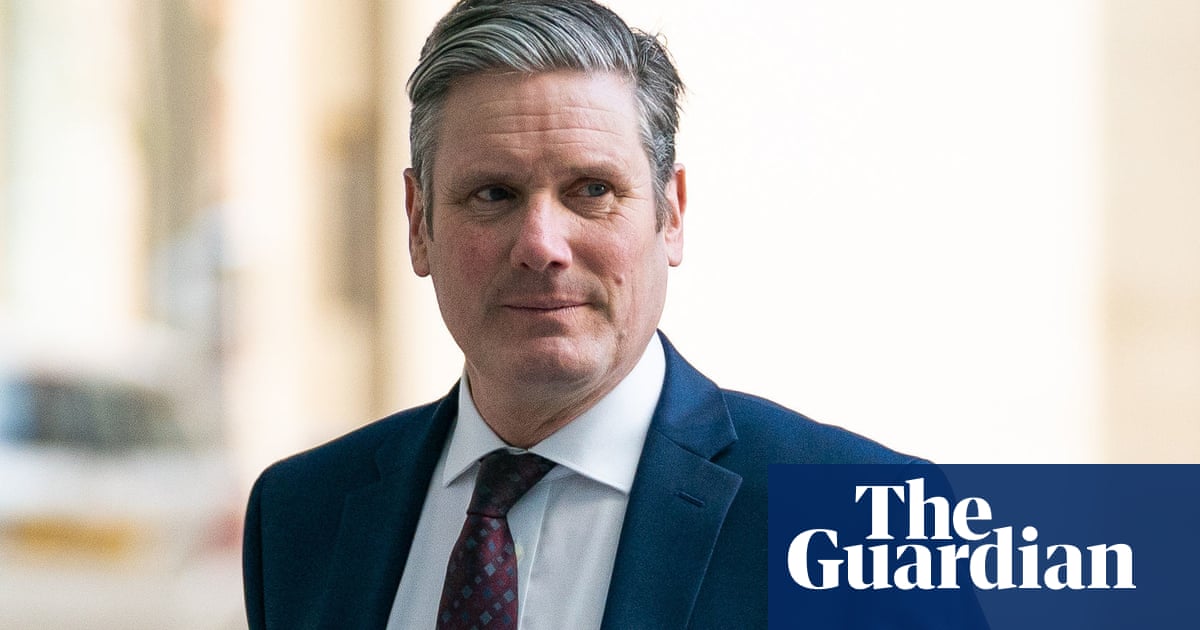 Keir Starmer has promised that the new shadow cabinet he is due to start naming on Sunday will be balanced between various wings of the party, while urging an end to factional fighting and the use of labels such as Blairite.

A day after winning the contest to succeed Jeremy Corbyn, Starmer also said Labour must prepare to help reshape a very different political world after the coronavirus pandemic.

Asked if he would include some Blairites in his frontbench team, Starmer said he wanted to move on from such labels.

The former shadow Brexit secretary, who was director of public prosecutions before entering parliament, faces a difficult first task of unifying Labour around a new shadow cabinet, including how to bring in MPs who felt shut out under Corbyn without alienating Corbyn’s remaining supporters.

Starmer told Marr that significant change was needed. “We just lost four elections in a row and therefore of course we need to change. If we don’t change we will lose the next general election.”

He has pledged to work constructively with the government over the response to the pandemic while asking “difficult questions” when needed.

Noting that he was taking over Labour in a “completely different world” even from December’s general election due to coronavirus, Starmer pledged to battle for a fairer economic outcome, saying it appeared inevitable that richer people and corporations would need to pay more tax in the coming years.

He said it would be unthinkable to respond in the way the government did after the banking crash, with renewed austerity focused disproportionately on poorer people.

“What we can’t do is go back to business as usual,” he said. “We now know who the key workers really are, and they very often have been overlooked and underpaid, and there has got to be a change. They were last and now they’ve got to be first.”

Starmer declined to say it was inevitable that the government needed to extend the Brexit transition period beyond the end of this year, saying only that ministers should “extend it if it’s necessary to do so”, but he said the hard deadline had been an error.

As an example of changes he would make in Labour, Starmer singled out his pledges to remove antisemitism from the party, noting that this had been one of the first issues he discussed after being elected.

“It’s going to be a long road, it’s going to take a lot of hard work, but I hope I put in at least the first steps yesterday,” he said. Success on the issue would be judged, he added, “by the return of Jewish members to our party”.

Filipe Toledo and Coco Ho win Rumble At The Ranch