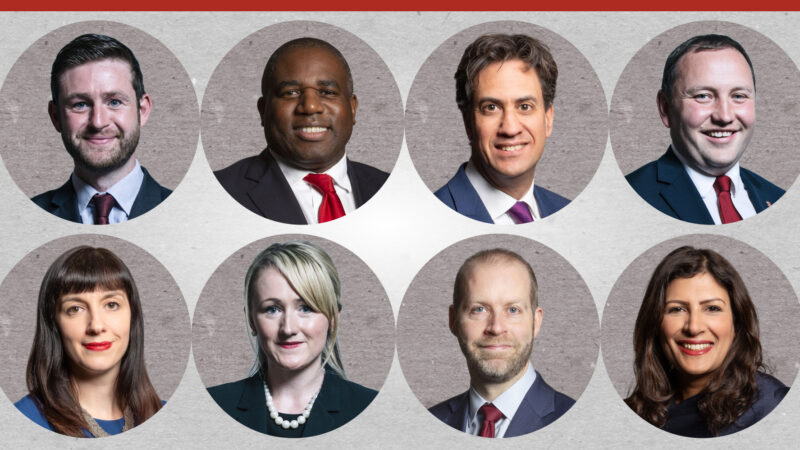 The shadow cabinet is now as follows:

Commenting on the new appointments, Starmer said: “I’m proud to have appointed a shadow cabinet that showcases the breadth, depth and talents of the Labour Party.

“This is a new team that will be relentlessly focused on acting in the national interest to respond to the coronavirus pandemic and rebuilding Labour so that it can win the next election.”

Andrew Gwynne today joined John McDonnell and Diane Abbott in resigning from the shadow cabinet, and tweeted his letter to Keir Starmer confirming that decision.

In the letter, the former communities and local government spokesman described his second frontbench role of co-national campaign coordinator as “frankly torturous”.

Gwynne said he was “completely sidelined” during the 2019 general election, and warned the new Labour leader: “That can never happen again.”

Tony Lloyd, who was both Shadow Secretary of State for Scotland and Northern Ireland, has been hospitalised with coronavirus. Starmer has wished him a swift recovery and appointed Louise Haigh as interim Northern Ireland Secretary.

Barry Gardiner, who was responsible for international trade, former shadow minister for the Cabinet Office Jon Trickett and ex-party chair Ian Lavery were stood down by Starmer on Sunday.

Value our free and unique service?

LabourList has more readers than ever before – but we need your support. Our dedicated coverage of Labour’s policies and personalities, internal debates, selections and elections relies on donations from our readers.