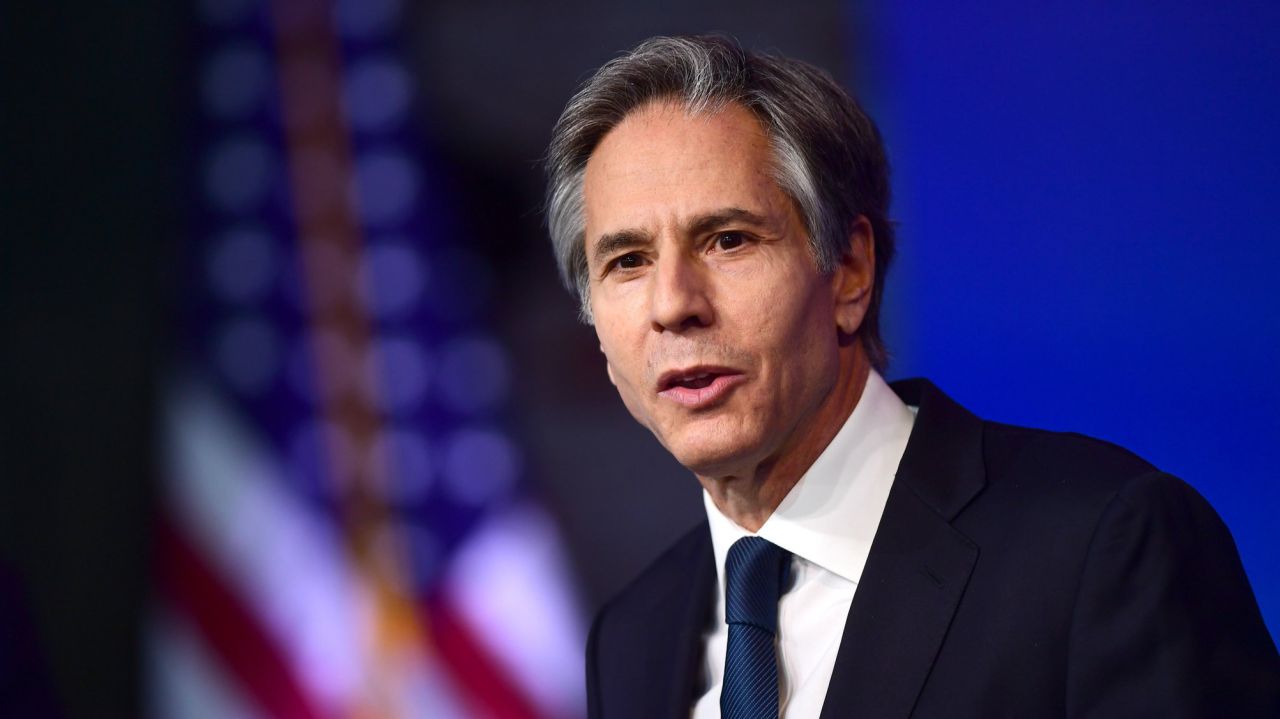 With the presidential transition underway after a lengthy delay, attention turns to President-elect Joe Biden’s rollout of his choices for his Cabinet and more top posts in his administration. The emphasis so far is on those who served in the Obama administration, when Biden was vice president — and a sharp change from the Trump administration’s “America First” policies that disparaged international alliances.

Biden has pledged to build the most diverse government in modern history, and the evolving roster reflects that.

This article will be updated as nominees and appointees are announced. Nominees need to be confirmed by the Senate; appointees like the national security adviser do not.

Biden named Ron Klain, his chief of staff when he was vice president. He has decades of Washington experience, including serving as the Ebola response coordinator in 2014. He also had a central role in the Obama administration’s financial crisis response.

Biden has tabbed Antony Blinken for this most prestigious of posts. He was VP Biden’s national security adviser and was deputy secretary of state from 2015-2017, when he helped implement the Obama administration’s pivot to Asia. If confirmed as secretary of state, Blinken, 58, would be a leading force in the incoming administration’s bid to reframe the U.S. relationship with the rest of the world after four years in which President Donald Trump questioned longtime alliances.

The leading contenders are Lisa Monaco and Sally Yates, according to people familiar with the matter. Monaco, 52, spent 15 years in the Justice Department during the Clinton, George W. Bush and Obama administrations. She was the first woman to lead Justice’s national security division. Yates, 60, is a 27-year veteran of the Justice Department who was deputy attorney general under Obama. She was briefly acting attorney general in 2017 before Trump fired her for ordering the department to not defend his ban on travel from seven majority-Muslim countries, saying it was unlawful.

Janet Yellen is the expected choice for this high-profile position. She was the first woman to lead the Federal Reserve from 2014 to 2018, and would be the first to serve as treasury secretary as well.

Get the latest breaking news as it happens.

John Kerry will be Biden’s climate envoy for national security. The former secretary of state was one of the leading architects of the 2015 Paris climate agreement, which the Trump administration left but Biden has said he’ll rejoin. Kerry will be the first member of the National Security Council to focus exclusively on climate change. He is one of the big names behind the climate mobilization coalition World War Zero.

Biden’s pick is Alejandro Mayorkas, who was deputy secretary of homeland security and director of the U.S. Citizenship and Immigration Services in the Obama administration. Mayorkas, 61, was born in Cuba and would be the first Hispanic and the first immigrant to lead the Department of Homeland Security. “When I was very young, the United States provided my family and me a place of refuge,” he tweeted. “Now, I have been nominated to be the DHS Secretary and oversee the protection of all Americans and those who flee persecution in search of a better life for themselves and their loved ones.”

The favorite is Michèle Flournoy, a former undersecretary of defense who would be the first woman to lead the Pentagon. She was already the highest-ranking woman in Pentagon history as the top adviser to Defense Secretary Robert Gates in 2009.

An Obama Cabinet veteran, former Homeland Security secretary Jeh Johnson, would be the first Black Defense secretary. Another name mentioned is Illinois Sen. Tammy Duckworth, who lost both legs in combat in Iraq.

Avril Haines, a former CIA deputy director, would be the first woman DNI, which is a relatively new part of the federal bureaucracy. Haines was deputy national security adviser under Obama.

SECRETARY OF HEALTH AND HUMAN SERVICES

U.S. AMBASSADOR TO THE UNITED NATIONS

Biden has selected low-key, veteran diplomat Linda Thomas-Greenfield — a move that reflects his intent to return to a more traditional role at the UN as well as offer an olive branch to a beleaguered diplomatic corps. Thomas-Greenfield spent 35 years at the State Department, serving as ambassador to Liberia, director general of the foreign service and the top diplomat for Africa before being forced out early in the Trump administration. “Hey @JohnKerry, ready to be back on the job?” she tweeted.

SECRETARY OF THE INTERIOR

First-term New Mexico Rep. Deb Haaland, who is a member of the Pueblo of Laguna, could become the first Native American to lead the Interior Department, which oversees the nation’s tribes. Dozens of tribal officials and voting activists around the country are pushing her selection. Another New Mexico politician, retiring Sen. Tom Udall, is thought to be a leading prospect. He’s a longtime ally of Biden’s, and his late father Stewart was interior secretary in the 1960s.

A natural fit could be Pete Buttigieg, who competed against Biden in the Democratic primary and was a prominent surrogate for him afterward. The former mayor of South Bend, Indiana, is a veteran and just 38. Tammy Duckworth was head of the Illinois Department of Veterans Affairs, served in the Illinois Army National Guard and was the first female double amputee elected to the Senate. She has ancestors who have served in every major U.S. conflict since the Revolutionary War.

With The Associated Press and Bloomberg

Top jobs taken by the already wealthy | Business – The Times