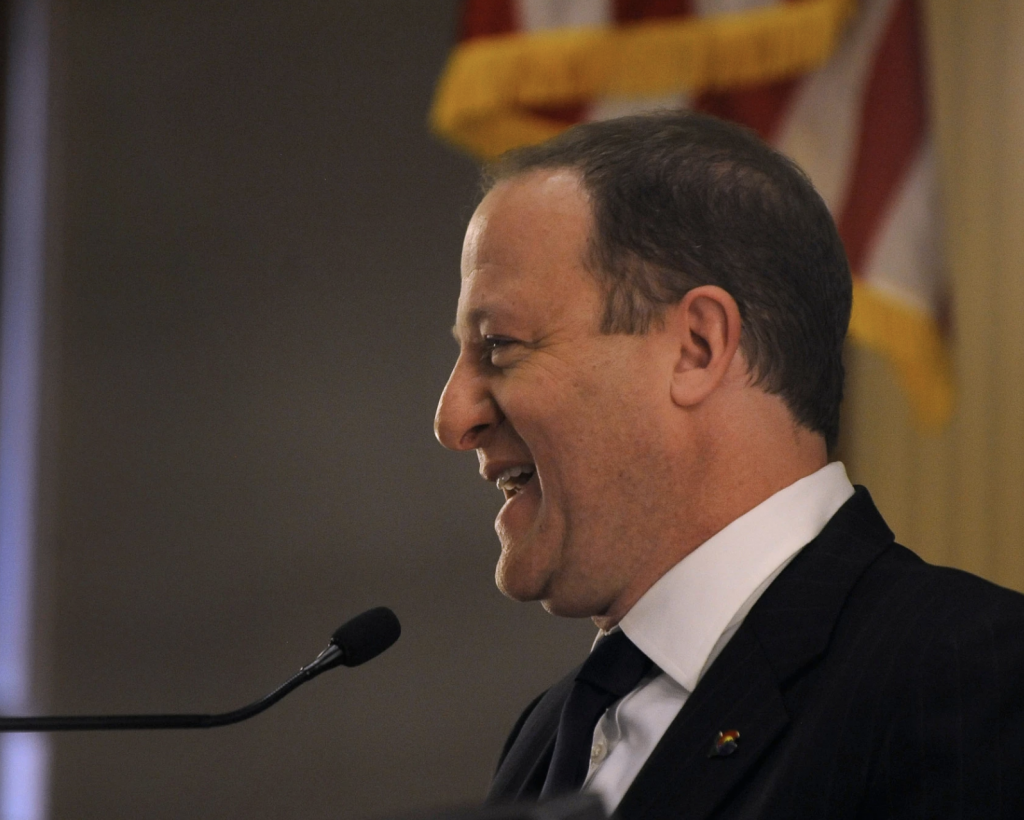 To deliver on his campaign promises and policy priorities, Colorado Gov. Jared Polis is relying on wealthy donors and major advocacy organizations to pay the bill.

The Democratic governor is accepting more than $1 million from donors, nonprofits and foundations to pay salaries and costs associated with six top policy positions, according to a review of financial records and other documents by The Colorado Sun in partnership with CBS4 Denver.

The governor’s special adviser on climate change — tasked with moving Colorado to 100% renewable energy and hitting pollution reduction targets — is funded through the U.S. Climate Alliance with money from a foundation backed by the grandson of Walmart’s founder.

His special adviser on immigrants and refugees is paid with money from the Emerson Collective, a social impact firm led by the widow of Apple co-founder Steve Jobs.

The office’s special adviser on early childhood is funded by two other foundations that are leading advocates on the issue.

Read more via The Colorado Sun.