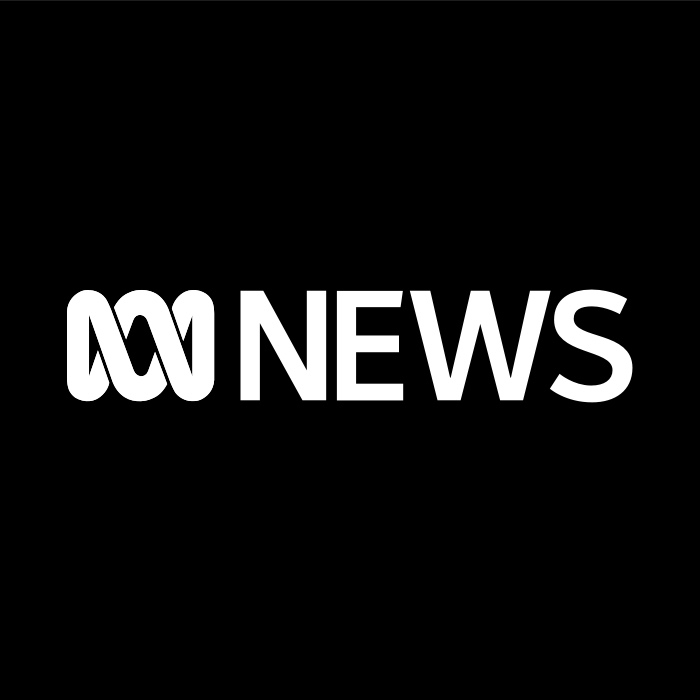 Jack Robinson’s full-time debut on the World Surf League’s Championship Tour may have been delayed by coronavirus travel restrictions, but that has not stopped him adding to his trophy cabinet.

Robinson was this week named as Surfing Australia’s male Surfer of the Year.

Twenty-two-year-old Robinson delivered a pre-recorded speech from his home in Margaret River.

He said the win was a pleasant surprise, given the calibre of surfers he was up against.

“Yeah, considering I was up against Julian Wilson and Owen Wright, I have to say I was pretty blown away,” Robinson said.

“It’s been a funny year, but it’s been a good one nonetheless.”

The rookie has maintained a busy training schedule while the Championship Tour remains postponed.

He has been buoyed by an excellent run of waves at his favoured home breaks.

Jack in The Box

Among them is a break known as The Box, a punishing open-ocean reef break known for its short, sharp waves.

Robinson began riding the break at a young age and has been encouraging Margaret River’s younger surfers to do likewise, a challenge Mia McCarthy said she was more than happy to take up.

“I grew up watching all the best surfers here get some sick ones out there, so it was so good to finally have a shot myself,” McCarthy said.

“I got some good ones, but I hit the bottom on a couple so I got to experience that as well.”

McCarthy said encouragement from Robinson and a host of regulars at The Box helped her to push her limits at the break.

“It’s great, we’re really lucky down here to have such good role models like Jack and Bronte Macaulay who’ll really encourage us and get us out of our comfort zone,” McCarthy said.

“I was just lucky enough to have him out there.”