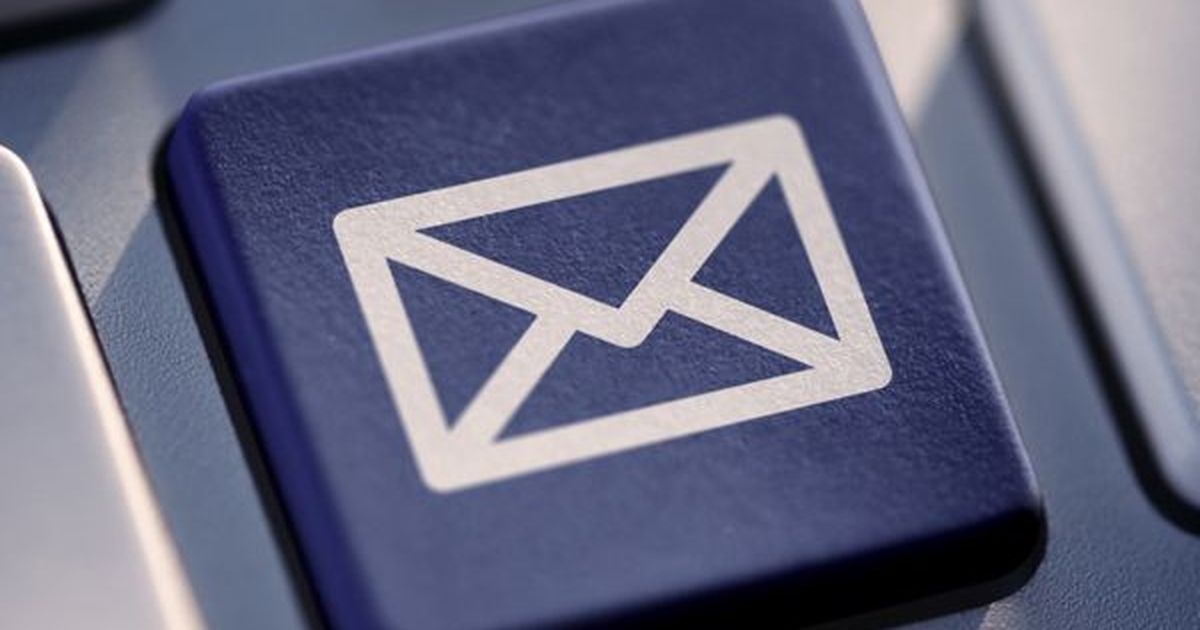 The decade following the Great Recession was a challenging one for that small group of economists who study the trade-off between inflation and unemployment.

Now, that might seem like an arcane, even intellectually distant, subject better fit for a medieval scholastic monk. But, in reality, nearly everything the federal government or Federal Reserve does to buffer the effects of a recession are influenced by the trade-off between unemployment and inflation.

One of the older relationships in economics is the Phillips curve, which measures that tradeoff. The goal of much government policy during an economic downturn and recovery is not to get too much inflation or unemployment. So, this balance affects the size of a government stimulus and the degree to which the Federal Reserve will stimulate an economy.

However, the post-2009 period showed almost no inflation, despite a relatively large economic stimulus combined with very loose monetary policy. Economic models universally predicted some evidence of inflation as early as 2009 and certainly by about 2012. But, inflation just didn’t materialize.

At the time, many economists, myself included, were concerned about the return of inflation. I warned against its risks. I noted that inflation is unwelcome for many reasons. It increases interest rates on debt, of which the government holds a considerable amount. Inflation penalizes savers while helping borrowers of fixed-rate assets, such as mortgages. This causes mortgage rates to rise, slowing construction and the demand for goods. In the long run, inflation can slow an economy.

Inflation has a lengthy track record of fueling political discord, slowing economic growth and haphazardly redistributing wealth. Still, unemployment can be far worse, causing much deeper problems than typically thought to be the case. In recent decades, research — particularly by sociologists — into the effects of involuntary job losses reveals a much more malignant and long-term effect than previously thought. By 2009 economists had a much fuller understanding of the ill effects of unemployment and inflation than we did about the changing relationship between the two.

Despite considerable worry, there was no real evidence of inflation until about 2018. Even then, it was historically mild and uneven, and interest rates rose only modestly in response. Without good explanations for the lack of inflation, the economic models of recessions and recoveries became almost valueless. To be fair, they may be of little value anywhere outside the Federal Reserve, which by 2020 was the last place in policy circles where economic ideas continued to flourish.

By 2019, economists had two good explanations for the lack of inflation in the decade following the Great Recession. One of these is good news, the other is pretty grim. Both explanations inform the size and type of stimulus today, so it is useful to understand them.

The first of these is simple. For inflation to occur, there must be an excess supply of money, along with an expectation of future inflation by workers and businesses. When I was a graduate student in the mid-late 1990s, we used an average of recent inflation to approximate inflation ‘expectations.’ So, in statistical models, I’d simply use the average inflation of the past three months, or maybe three years, in my equations.

This approach worked well 25 years ago, but inflation has been in full retreat for almost 40 years. Today, a 55-year-old CEO remembers real inflation only from their early 20s. So, most people might realistically expect inflation to remain at 2 percent or less for the foreseeable future. Because businesses and workers don’t expect inflation, they don’t write contracts increasing prices and take little account of inflation risks. Thus, the actual risk of inflation is much smaller than it was at any time in recent decades. That is splendid news.

The second condition for inflation is the absence of meaningful ‘slack’ in the economy, mostly in employment. Typically, as the unemployment rate dropped very low, it would lead to inflation. That is the Phillips curve. The reason for this is that businesses feeling increased demand for their products or services would need to pay higher wages to hire more workers. Firms would also increase prices, the visible manifestation of inflation. If there was ‘slack’ or available workers, this would not happen.

The unemployment rate steadily dropped through the decade following the Great Recession, suggesting inflation was just around the corner. But, all during this time period, wages barely rose. Even as the unemployment rate hit historical lows, there was no rapid wage growth until 2019. While this is good news for inflation, it also means that the economy was in far worse shape in the wake of the Great Recession than most economists believed. It also meant that economists, myself included, misread inflation risks as well as the overall quality of the recovery.

All this means that the old relationship between tight labor markets and inflation may not hold. More likely, even if it does, the traditional measures of labor market health, such as the unemployment rate have become a poor way to judge economic performance. All of this brings us to today’s debate about stimulus and the economy.

The enormous swings in economic data over the past few months have made it easy to build a false narrative about the economy. An honest assessment offers a grim picture. The nation has lost more than five years of job growth, and Indiana almost six. The plain fact is that the 2020 downturn was the worst since the Great Depression. If Indiana keeps adding jobs at the rate it did over the past six months, it will take a full 50 years to get back to 2019 levels of employment. Indiana actually lost jobs in February, so the happy chatter about the current economic recovery is either ignorance or deceit.

The economists advising Congress today must share two pretty clear conclusions with elected leaders. The first is that the economy remains in a precarious situation, poised not to fully recover for years. Second, inflation is at worst a distant threat. These two concerns are not a sufficient argument for the size or scope of the current stimulus. But, criticism of the stimulus that doesn’t acknowledge this evidence should not be taken seriously.

Michael J. Hicks, PhD, is the director of the Center for Business and Economic Research and the George and Frances Ball distinguished professor of economics in the Miller College of Business at Ball State University. His column appears in Indiana newspapers. Send comments to [email protected].

Italian women take more top jobs, but many have no job at all