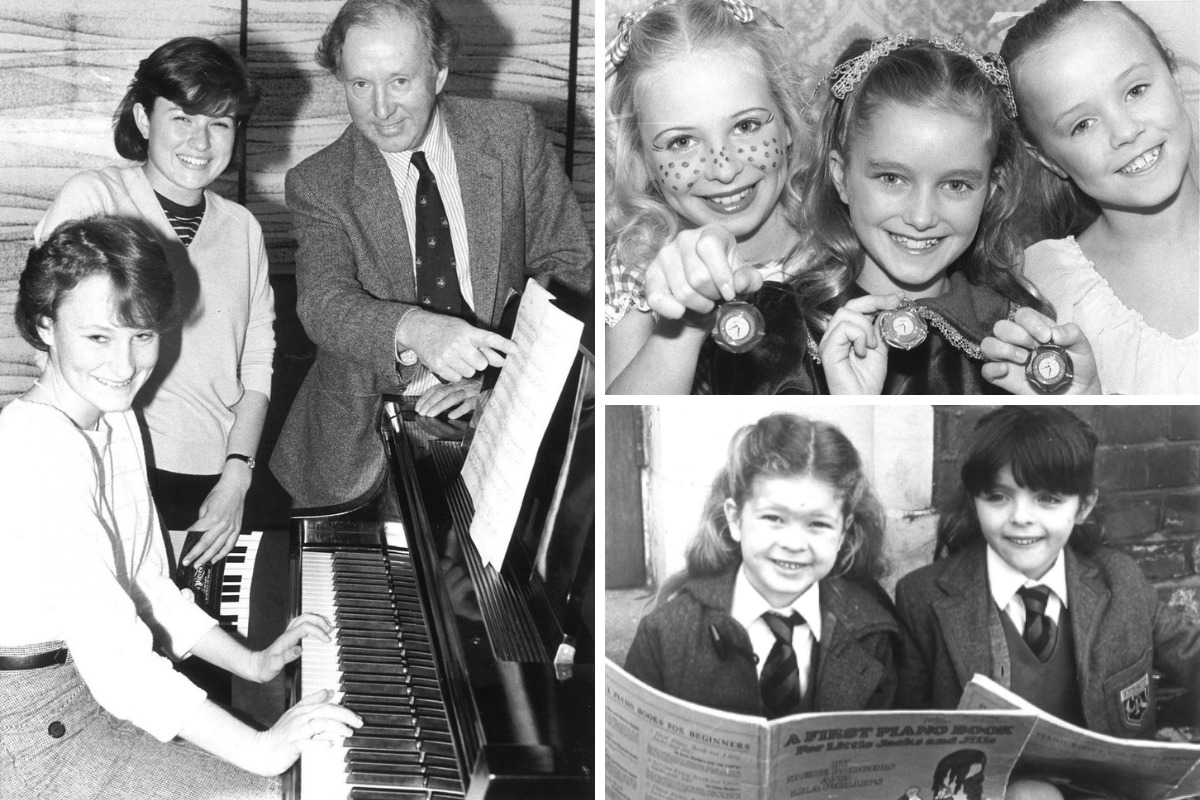 THE Southend Music Festival has allowed thousands of talented youngsters to showcase their ability for more than a century.

The event first took place in 1911 and has since unearthed some hidden musical gems.

Although music is the primary theme, the festival has not just been about singing and instrumental performances, with plenty of dancing, dramatics and costumed capers going on too.

The Southend Music Festival, which is affiliated to the British and International Federation of Festivals, will not go ahead this year due to the ongoing coronavirus pandemic.

It was originally scheduled to take place this month, but it is hoped the musical extravaganza will return next year.

We have dug out some eye-catching snaps of the festival through the decades.

Join us on a trip down memory lane by joining our ‘We grew up in Essex’ Facebook group. If you have old photos and stories to share with our readers, simply complete our online form.

Scroll down to see more pictures of the Southend Music Festival through the years.

Triumphant – Gemma Munford, Nicola Hall and Paula Bradley show off their medals after succeeding at the Southend Music Festival

Hello sailors – two fancy dressed youngsters at the festival in 1984

Winner – Daphne Rowland competed in the Southend Music Festival at the age of 21, in 1948, and proudly came away with the Chopin Cup