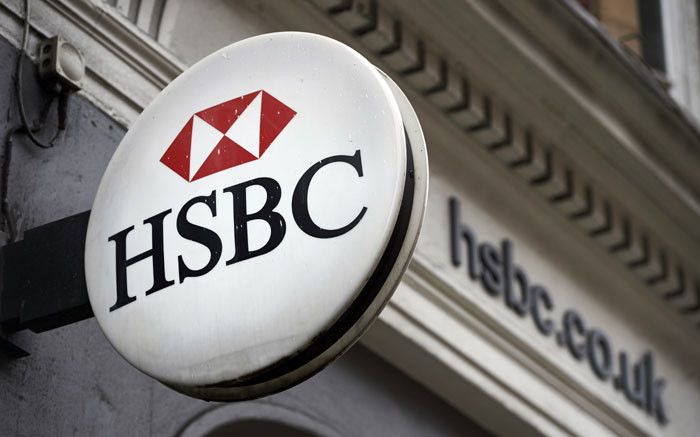 The banking giant will ‘improve reporting’ of its ethnicity data and set specific goals to broaden the diversity of senior leadership, according to the memo.

FILE: A HSBC bank logo is seen on a sign outside a branch of the bank in London on 22 October 2015. Picture: AFP.

LONDON – London-based HSBC bank aims to double the number of black staff in senior leadership positions and improve hiring strategies for minority candidates following the George Floyd protests, according to a company memo seen by AFP on Wednesday.

Black employees told chief executive Noel Quinn they felt “overlooked for career opportunities and uninspired by the lack of senior role models, through to being on the receiving end of everyday slights which left them unable to be their true selves at work.”

Quinn said in the memo: “Our black colleagues feel that HSBC has not been strong or vocal enough as an organisation on matters that concern them.”

The banking giant will “improve reporting” of its ethnicity data and set specific goals to broaden the diversity of senior leadership, according to the memo.

Its initial plan is to “at least double” the number of black employees in top jobs by 2025, and to “work with an external executive search firm to engage black and ethnically diverse talent for leadership roles,” the memo said.

The bank also aims to increase the representation of ethnic minority people on shortlists for mid-career roles and enhance their hiring strategies for graduate programmes.

“The Black Lives Matter movement has rightly created more urgent demand for action. These are the initial steps that we as a Group will take in response,” said Quinn.

Download the EWN app to your iOS or Android device.