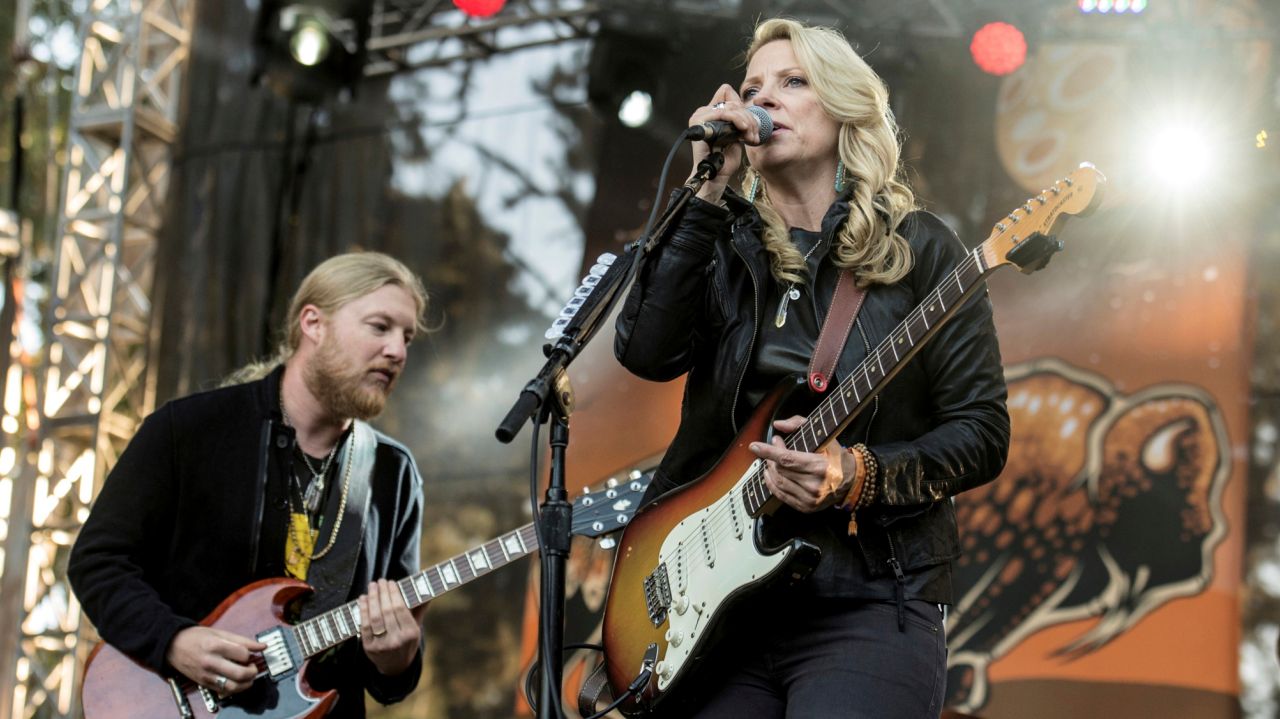 The Great South Bay Music Festival is moving again. The 14th annual event that was originally scheduled for July 16-19, 2020 at Shorefront Park in Patchogue was then moved to July 15-18, 2021 due to the pandemic. However, due to continuing COVID concerns, the fest is now being pushed to July 7-10, 2022.

“A lot of national headliners are moving their tours to 2022 and we don’t know what the safety situation is going to be like,” says festival founder/promoter Jim Faith. “We will never be able to have 100% capacity making it economically impossible because the costs are going to go up. Plus, I don’t want to be responsible for people getting sick.”

The festival, which typically draws 6,500 people and expanded to 8,000, has traditionally been held with a general admission layout featuring three stages, a craft vendors marketplace and an entire food court. This format is not exactly socially distant friendly.

“Great South Bay has been about people walking around the festival unfettered and dancing with no distancing. That’s the festival we have,” says Faith. “Having to stay seated or remain in one spot is not Great South Bay. There’s no way to safely plan this. It’s still too dangerous. You can’t make a decision based on greed or impatience.”

Faith, along with his partners Jamie Faith and Larry Weinberger, is working on rebooking the same acts for 2022. Tedeschi Trucks Band will headline July 10, 2022 and others will soon be announced.

“We expect that most will return,” says Faith. “I know they all want to come back as long as they can fit it into their schedules and make it work.”

FALL FEST ON THE HORIZON?

Newsday covers the stories that matter most to Long Islanders. We dig deep to uncover the facts, hold the powerful in check and keep a watchful eye on Long Island.

Your digital subscription, starting at $1, supports local journalism vital to the community.

In the meantime, Faith is tentatively planning a possible smaller live music gathering in the fall called the EBB Festival, penciled in for October 1-3 at the same location in Patchogue, with reduced capacity if it’s feasible.

“The plan would be to present a few national acts but we are more interested in supporting local artists,” says Faith. “This way we can monitor and create the event according to the current situation and social conditions. We found it impossible to do that with the size of Great South Bay.”

Ticket holders can hang on to their GSB tickets as they will be honored next year. However, those seeking a refund will be accommodated.

David J. Criblez is a reporter for Newsday’s exploreLI, covering entertainment-related events from local music to stand-up comedy to festivals.