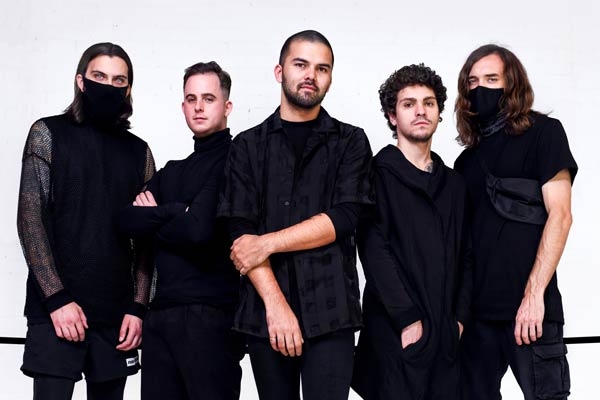 With Brisbane and Melbourne concerts already confirmed (only final tickets remain for the Brisbane event, with Melbourne sold out), Full Tilt Festival are expanding their horizons with the addition of an Adelaide leg. Raise your horns!

Also along for the ride is a who’s who of the current heavy scene in Australia: Hands Like Houses, In Hearts Wake, Frenzal Rhomb, Thy Art Is Murder, Luca Brasi, Slowly Slowly, Make Them Suffer – with more to be announced.

Festival goers will also have their pick of the finest vegetarian, vegan and meat food trucks; not to mention a slew of bespoke market stalls alongside some of the finest metal and rock DJs spinning tunes in-between sets.

General tickets are on sale now.