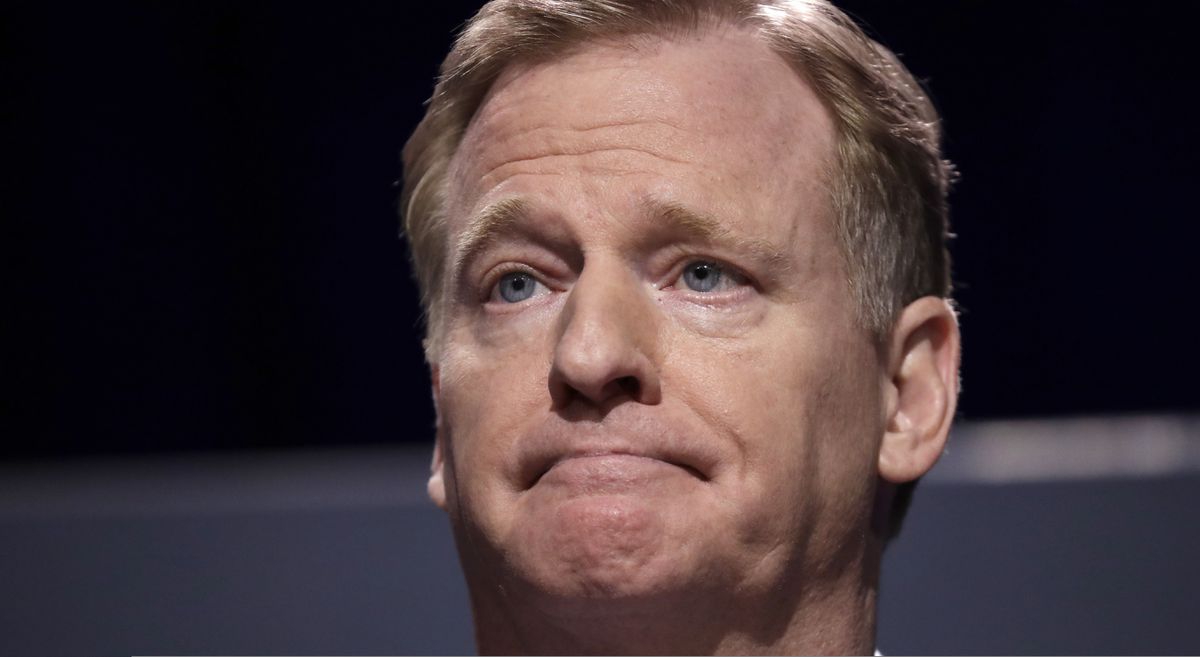 Eric Bieniemy ran the most-dangerous offense and the most-dangerous player in the NFL, quarterback Patrick Mahomes, the last two seasons, but he was not hired by any of the three teams that interviewed him: the Browns, Panthers, or Giants. Similarly, 49ers defensive coordinator Robert Saleh, who ran the league’s No. 2 defense, got one interview, with the Browns, and didn’t get the job, either. It went to Vikings offensive coordinator Kevin Stefanski, whom Saleh had just smothered in the playoffs. Meanwhile, Patriots special-teams and receivers coach Joe Judge got the Giants job. Baylor and former Temple head coach Matt Rhule, who has one year of NFL coaching experience — he was the Giants’ assistant offensive line coach in 2012 — was hired by the Panthers.