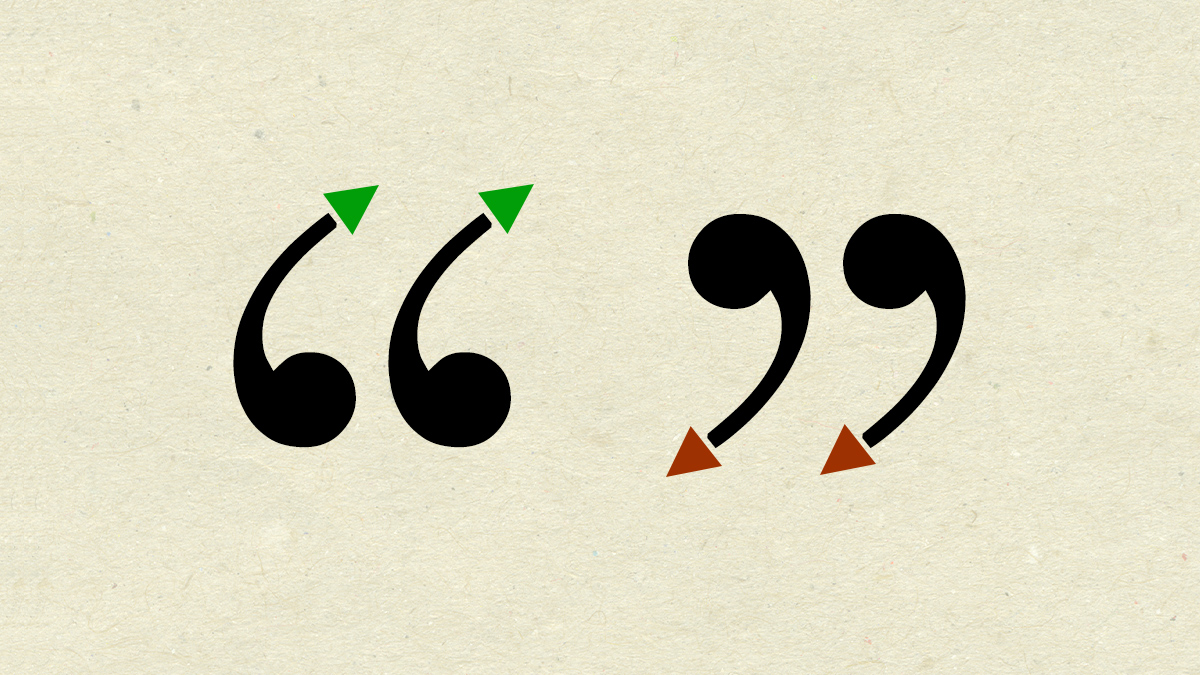 As the leader of an organization, group, or project, one of your top jobs is to inspire and galvanize your team through a variety of targeted communications, including live expressions, emails, videos, chats, social media posts, and presentations. These communication opportunities are critical. According to leadership expert and former CEO Douglas Conant, “Even a brief interaction can change the way people think about themselves, their leaders, and the future.”

But when leaders construct those messages, some old habits die hard — with many unknowingly choosing words that convey less commitment than intended. Using weaker words diminishes a leader’s impact and blunts their ability to inspire. This weakness is better demonstrated than explained, so I’m suggesting three linguistic tactics that will help you more accurately and powerfully say what you mean and mean what you say:

Tactic #1: Choose the Most Valuable Verb

Below are six pairs of words that may seem interchangeable, but shouldn’t be viewed that way. One is an accurate representation of effort, the other a misrepresentation or less inspiring conveyance of that effort (which likely won’t get flagged by your grammar programs or proofreaders).

Enable vs. Allow. If your effort produced a result, you actively enabled it. If you simply removed an obstacle, you merely allowed it.

Prevent vs. Avoid. If your action stopped something disastrous from happening, you prevented it, but if you just moved something out of peril’s way or put off that peril, you merely avoided it.

Example: “We must prevent (not “avoid”) a housing crisis for people and families.”

Act vs. Address. If you took deliberate measures to affect an issue, you acted on it, but if you simply considered the situation, you merely addressed it.

Example: “We acted on (not “addressed”) the severe impact of poverty on these communities.”

Respond vs. React. If a situation spurred you to action, you responded, but if the issue only triggered an emotion, you merely reacted.

Example: “We responded (not “reacted”) immediately to the power outage.”

Overcome vs. Face. If you successfully conquered an obstacle, you overcame it, but if you only encountered the obstacle or just stood your ground, you merely faced it.

Example: “We overcame (not “faced”) the systemic challenges.”

Accomplish vs. Meet (a Goal). If you accomplish a goal, you imply that you achieved that status as a direct result of your effort, but if you merely meet a goal, you’re only indicating that you technically hit the milestone — possibly by accident, circumstance, or gravity.

Example: “I’m thrilled we accomplished (not “met”) our most ambitious goals for the year.”

You were taught to share as a child, but “sharing” is not always fully caring when it comes to leadership communication. Business leaders love to “share” ideas at meetings, on email, on social media, and in conversations. But what are you really doing when you “share”?

When you use the word “share” in a business setting, you’re signaling in that moment a hope that your audience will intuitively understand the value and purpose of the share. But that burden — attaching relevance to your point — should fall on you, not on your audience.

So, what’s better than sharing? Selling. When you sell an idea, you’re attaching a purpose to elevate its impact. You may not want to literally say, “Let me sell you an idea,” but you do want to “propose,” “suggest,” and “recommend” ideas.

I call these “power words” because they force you to make a contention and commit to it. You’re no longer throwing thoughts out there and hoping for the best — you’re recommending ideas and asserting their worthiness, which is what leaders should be doing in their communications.

The word “and” may seem like a useful way to add details to a single phrase or point, as you might add ornaments to a Christmas tree, but a Christmas tree falls under the weight of too many ornaments, and your points can be similarly sabotaged.

Look at this sentence:

“This effective and efficient approach will alert and inspire our most important and relevant audiences to love and treasure our brand.”

Now do an “and audit,” kicking out less important and redundant descriptors:

“This effective approach will inspire our most important audiences to treasure our brand.”

The sentence with fewer descriptors and less content is more effective. That may seem counterintuitive at first, but the problem with multiple ideas is that they fight each other for attention, ultimately diluting the impact of each. “Ands” are red flags for those little conflicts.

Earlier this year, I used an “and audit” with a CEO’s keynote speech and found five places in her script where we could collapse two ideas into one. In most cases, the words we ejected were never missed because they were redundant or added little value. They were also unlikely to be remembered by her team. The process of elimination created not only a more direct point, but also an easier line to say.

This guidance doesn’t mean you must banish “ands” from your lexicon like carbs from your diet. Just see them as flags to assess each occurrence. Ask yourself how much you really need multiple descriptors in a single point or sentence, knowing that even one more word means more cognitive work for your audience.

Ultimately, audiences respond more actively to big points than to small words, but thoughtful leaders need to assess both, knowing that the more powerfully they come across — even in small ways — the greater impact they have on the people they hope to inspire.