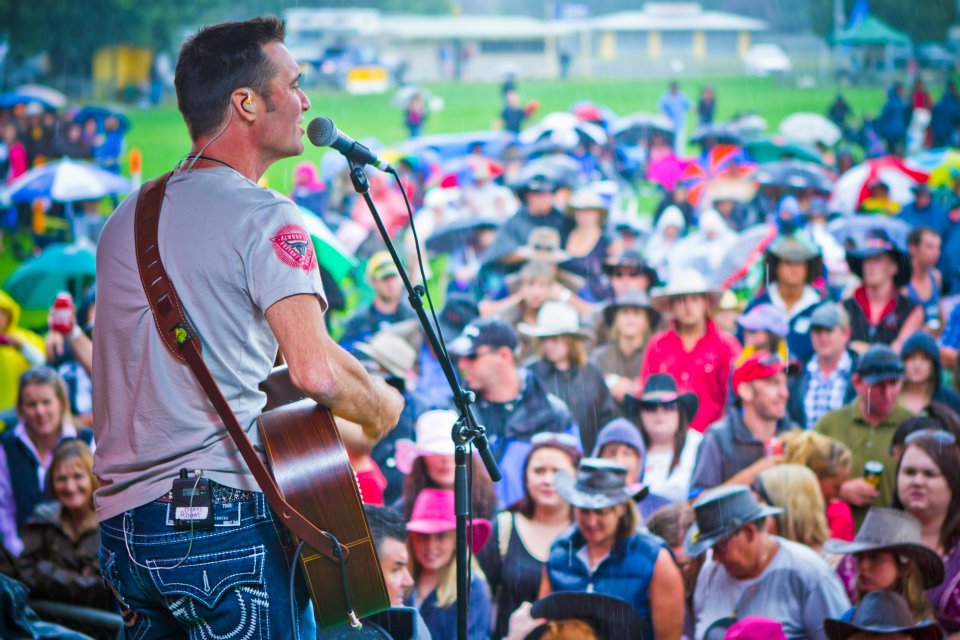 ORGANISERS of February’s Whittlesea Country Music Festival have pulled the pin on the event, with the ongoing COVID-19 pandemic making it logistically impossible.

The festival had been due to celebrate its 21st anniversary early next year, but organisers have instead opted to postpone it until 2022.

Organiser David Watson said the group had waited as long as possible to make a decision in hopes the event could still go ahead.

“It’s only 12 weeks away, so the likelihood of everything being where it needs to be is not great,” he said.

“A lot of the Victorian artists have gone north so they can continue to work in New South Wales and Queensland, and at the moment they don’t want to come back, which I don’t blame them for.

“Being able to have a crowd the size that we normally have isn’t very likely either.

“When it’s an open venue, how do you stop people coming in and out? It’s not a ticketed event. We could make it ticketed, but then that would create its own set of problems.

“If you know you’re only getting 200 people to an event you can put circles on the ground and keep them all separate, but if you get 4000 you’re going to fill an oval.

Mr Watson said other possibilities for the festival had been explored but ultimately rejected.

“We’ve had some stuff going on in the background and we even had ideas of potentially moving the venue back to the showgrounds and having a drive-in event, but in terms of logistics and organising, we were running out of time,” he said.

Mr Watson said the future of the festival was not in jeopardy despite next year’s cancellation, with the City of Whittlesea committing to back it in 2022.

“Luckily council gave us funding, which was good, and they have agreed to carry that funding over so we don’t have to reapply next year,” he said.

“Council were very supportive, I must say. They said it wasn’t looking good and they’ve had a few events of their own that they had to pull the pin on.”

Mr Watson said the festival was aiming to attract sponsorships and volunteers in a bid to become self-funded during the next three years.

“We do have to move to a self-funding model down the track, but at least council has advised us of that with plenty of notice,” he said.

“We’ve got a three-year window to become self-funded, which is better than what we were previously looking at, where every year you had to apply for funding and cross your fingers and hope.

“At least this way we know we have a three-year window to get ourselves up and running.”
Mr Watson said he hoped the festival would be embraced by the Whittlesea community with the same enthusiasm when it returned in 2022.

“It’s been a part of the township for a while now. This would have been its 21st year,” he said.

“The celebrations will just have to hold over for another year.”

Potential sponsors or people interested in volunteering and organising the festival can call Mr Watson on 0474 709 786.