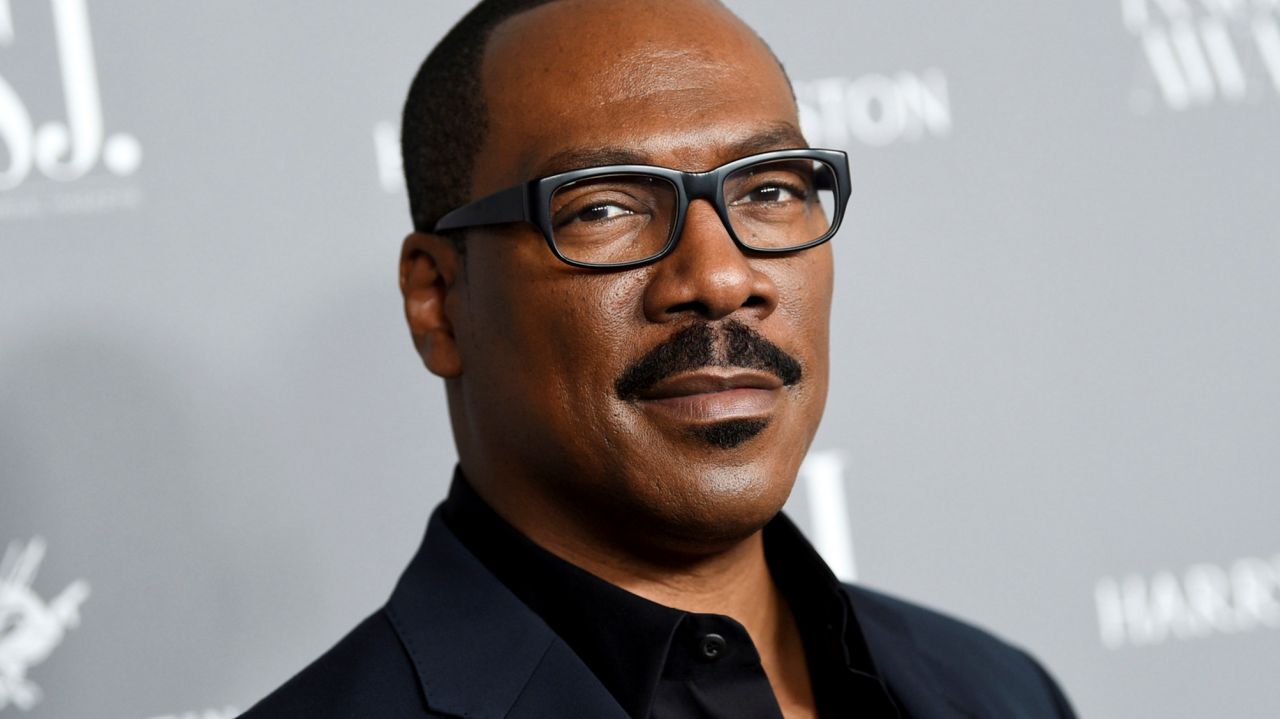 The Feeding America Comedy Festival fundraiser for that hunger-relief organization, originally scheduled for Saturday, will now stream and air on Sunday from 7 to 9 p.m.

Additionally, NBC has been added to the outlets carrying the telethon, which features Long Island-raised comedy stars Eddie Murphy, Billy Crystal, and born-and-bred Kevin James among the more than three dozen comedians contributing prerecorded comedy segments. Co-produced by the comedy studio Funny or Die and the production company Entertainment Studios, the fundraiser will stream on the Allen Media Group cable networks Comedy.TV and The Weather Channel, and on the free streaming service Local Now.

By Frank Lovece
Special to Newsday