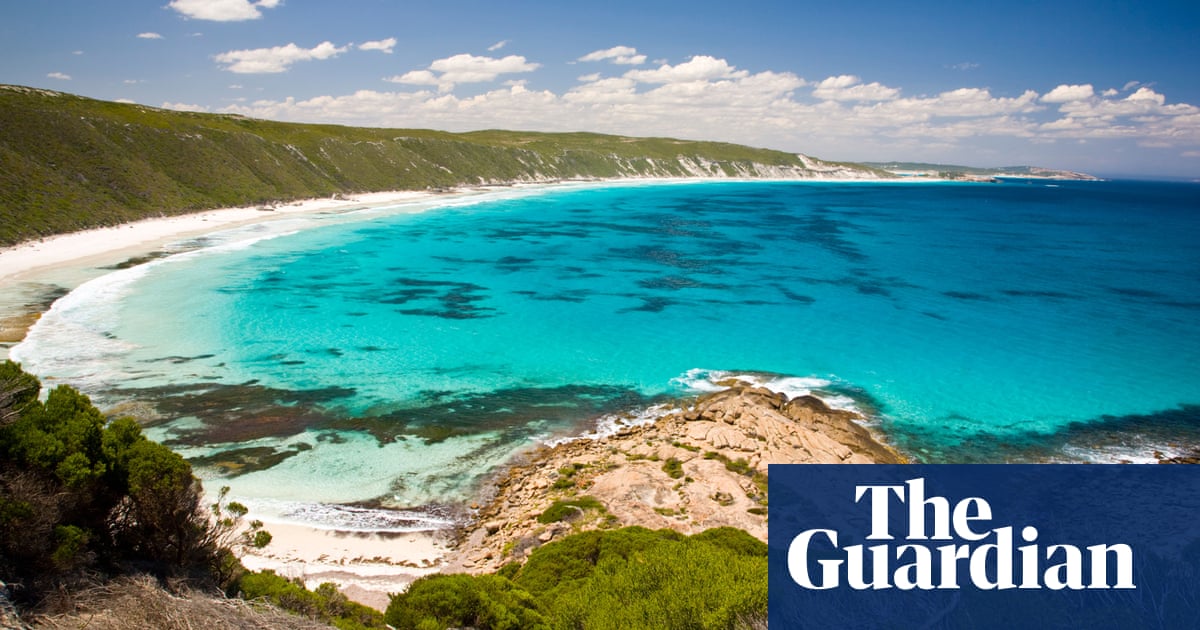 Ask Australians about their favourite beach and you’ll get 11,000 different answers.

With 85% of the population living within 50km of the coast, the beach holds a special place in Australian culture, identity and our capacity for endless arguments.

What makes a good beach? Emotions run high and the lists run long. It could be the place your family picked or some half-mythical spot your mates once showed you, that doesn’t really have a name.

Sydneysiders scoff at the cold waters of St Kilda, while Bondi is a hell-hole compared with the serenity of Western Australia and the clear waters of Queensland, as long as you, uh, don’t look at Brisbane’s South Bank.

But who’s right? In an attempt to determine this, Guardian Australia is running a poll so you can pick Australia’s favourite beach.

We spoke to Australia’s beach ambassador, Brad Farmer, who has visited a vast chunk of the country’s 11,761 beaches (including the islands) and reviewed them, and also seen the slow degradation that threatens them. He points out that there’s probably a big difference between Australia’s best beach and an individual’s favourite beach.

We are also in danger of loving our beaches to death. At Hyams beach, in Jervis Bay, New South Wales, thousands of cars and illegal campers have to be cleared every season. Wherever we go, a tide of plastics and microplastics follows us. Two years of data analysed by Guardian Australia shows that plastic accounts for 75% of the litter on our beaches – chip packets, cups, decaying bags.

Climate change is speeding up coastal erosion, and even the deadly jellyfish are moving south, thanks to warming waters.

We have more than 11,000 beaches in Australia, and cannot include them all in the poll. But don’t be too alarmed if your favourite isn’t listed – you can enter it in and start a campaign to get it added. If there are enough people behind your beach, we’ll include it. Please note, however, that only coastal beaches will count (sorry Wagga Wagga).

We’ll also be watching for voter fraud, after this year’s New Zealand bird of the year competition was hacked, and our own Australian 2017 bird of the year poll detected some automated voting for the powerful owl. Not on our watch.

There are three categories: metro, regional and remote. You can vote once in each category. So please enter your favourite or go find it and cast your vote.

Diamond Head beach: a paradise where I lost all sense of time and space | Australia news