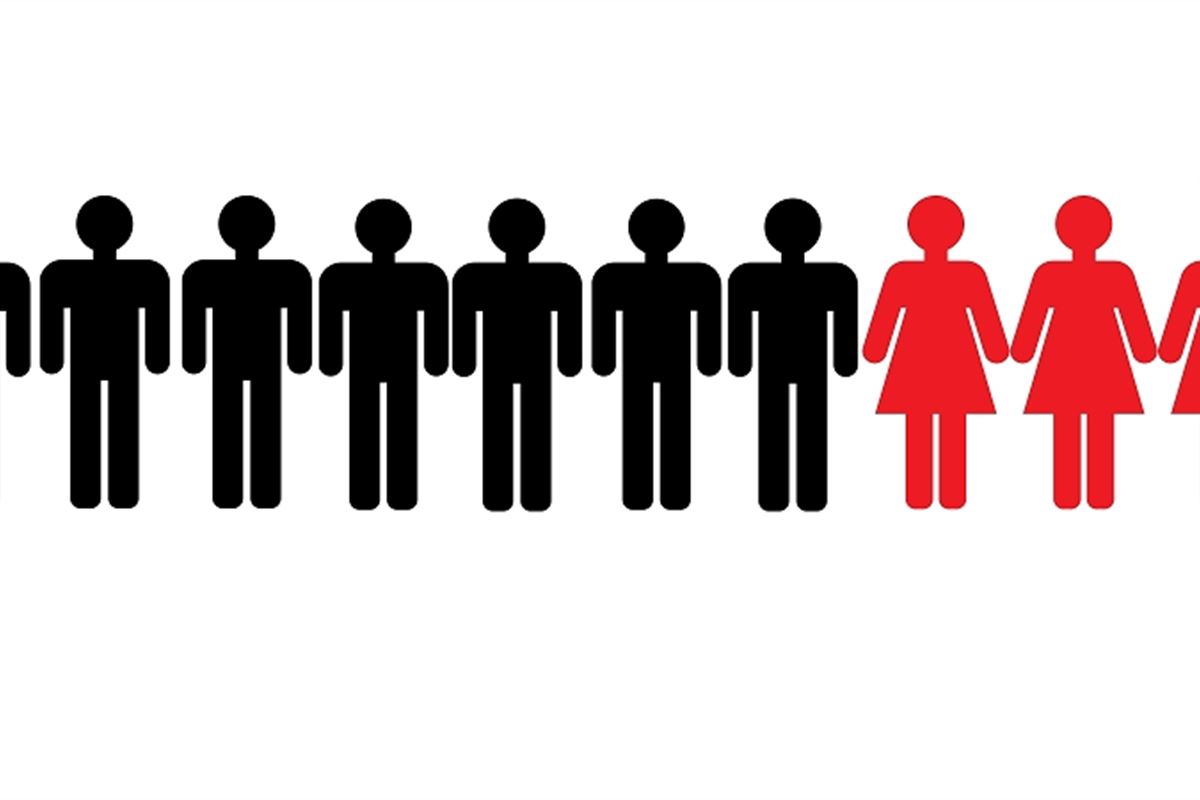 MEPs were incensed that only one male candidate, Frank Elderson, was put forward by euro-area governments for the senior post.

The European Parliament approved the appointment but is insisting that Elderson, a Dutch national, works “in delivering on the initiatives to promote diversity and gender mainstreaming.”

The Renew Europe group says such efforts should “go beyond the ECB and include national central banks and the banks directly and indirectly supervised by the ECB.”

His commitments to gender equality should be an inspiration for Member States that still refuse to deliver gender-balanced shortlists for EU top jobs,” added the MEP, who is Vice-Coordinator of Renew Europe members of the committee.

Despite misgivings about gender imbalance, the plenary voted by 319 votes in favour with 202 against to give its approval to Elderson, following a hearing two weeks before in the Economic and Monetary Affairs Committee where he received a positive recommendation.

Elderson’s appointment now needs to be formalised by the Council. He is due to take over from Yves Mersch on 14 December when the latter’s term of office ends.

Notwithstanding the positive opinion on Elderson, Parliament has repeatedly expressed its disaffection regarding the appointment procedure for members of the ECB’s Executive Board.

MEPs have called for better procedures in the future – including that they be sent a gender-balanced shortlist of at least two candidates.

They also said they “deplore” the fact that Member States “have not taken this request seriously” and call on national and EU institutions to work actively towards achieving gender balance in the next nominations.

Who Will Get Remaining Biden Top Economic Jobs?