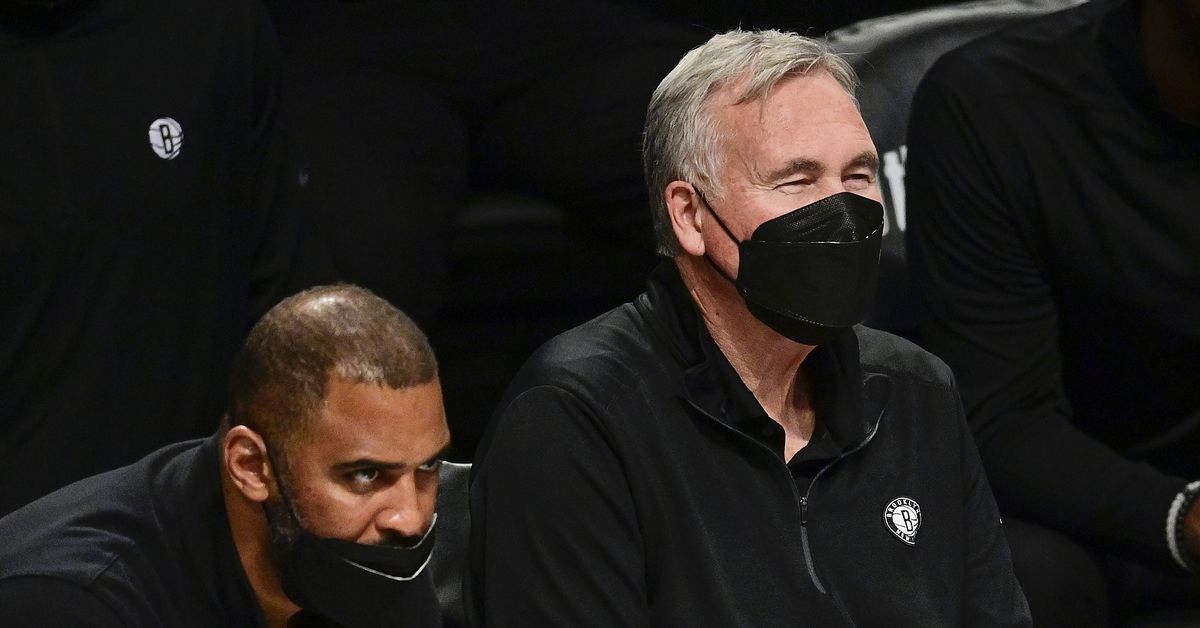 The Nets, as an organization, assume that there will be a market for at least three of their assistant coaches: Mike D’Antoni, Jacque Vaughn and Ime Udoka. Just last year, for example, all three were candidates for the then-open Pacers head coaching job.

Per league sources, #Nets assistant coach Mike D’Antoni is receiving interest for the #Blazers, #Celtics and #Magic HC jobs. The Nets will grant interview requests for D’Antoni — following the playoffs.

Such permissions are often put off until after a team’s playoff run to avoid distraction.

D’Antoni, of course, has been a head coach in Denver, Phoenix, New York, Los Angeles and Houston and has a 718-555 coaching record, getting to the Western Conference Finals three times. He’s also been the assistant head coach for Team USA in Beijing and London.

The question is whether D’Antoni, now 70, would want to start over in a small market like Portland, Orlando or Indiana which is likely to part ways with Nate Bjorkgren. Boston might be more appealing but it’s also likely to be the most attractive of the openings. (It’s even possible, perhaps likely, that two of Nash’s assistants could be competing for top jobs.)

The Nets are unlikely to stand in his way — or in the way of any of their assistants. Sean Marks wasn’t happy to see Trajan Langdon, his assistant GM, depart for New Orleans and the Pelicans GM job.