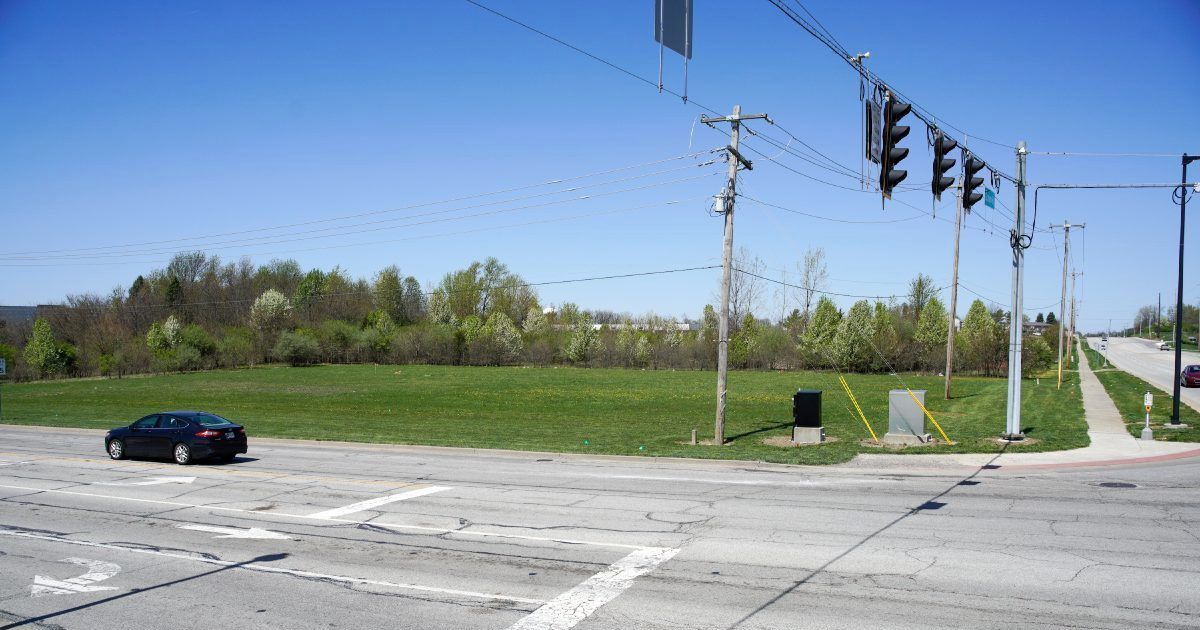 A top electrical, systems and automation contractor will make Greenwood its new home.

Indianapolis-based ERMCO, Inc. plans to move its headquarters to Greenwood by next year. The company announced plans Tuesday to build a 205,220-square-foot facility, including 63,240 square feet of office space and a 141,980-square-foot warehouse, on a 11.5-acre lot at the northwest corner of Main Street and Graham Road.

ERMCO plans to invest $18 million, relocate 150 jobs from its existing Indianapolis location, and add 20 more employees at the Greenwood headquarters. Average pay will be $70,000 a year, or $33.65 a hour.

The Greenwood Redevelopment Commission on Tuesday approved $1.5 million in real and personal property tax breaks for the company.

The $1.4 million real property tax break would be a standard abatement, where ERMCO would not pay any property taxes the first year, then an additional 5% to 15% each year over the 10-year period. The personal property tax abatement would be worth about $7,300 for five years.

The company would still pay more than $2 million in property taxes if the abatement is also approved by the Greenwood City Council.

ERMCO’s move “fits in perfect” with what the city is looking for in economic growth, said Greenwood Mayor Mark Myers.

“They represent high-quality jobs and well-paid positions,” Maslowski said. “This is another example of Aspire’s direction that we want to see Johnson County go, and that is more companies and more jobs in the advanced industries.”

Greg Gossett, president and CEO of ERMCO, said he is excited to move to Greenwood. The company had been looking at other locations in Cincinnati and Louisville as well, but ultimately decided on Greenwood, about 12 miles southeast of its current home near State Road 37 and Interstate 465 on the southwest side of Indianapolis, he said.

The move is not related to the expansion of Interstate 69 in that area, and their building was one of the only spaces not impacted by the construction.

“We truly believe it gives us the best opportunity to service the tri-state area,” he said. “What we see in the citizenry, we believe it truly aligns with our company values.”

ERMCO has completed many projects in Indiana and around the country, from small home projects to large commercial projects such as casinos and stadiums, Gossett said. Some of ERMCO’s major projects have included the Barclays Arena, home of the Brooklyn Nets, and the Louis Armstrong International Airport in New Orleans.

Bazoum keeps Issoufou’s oil barons in their jobs for now