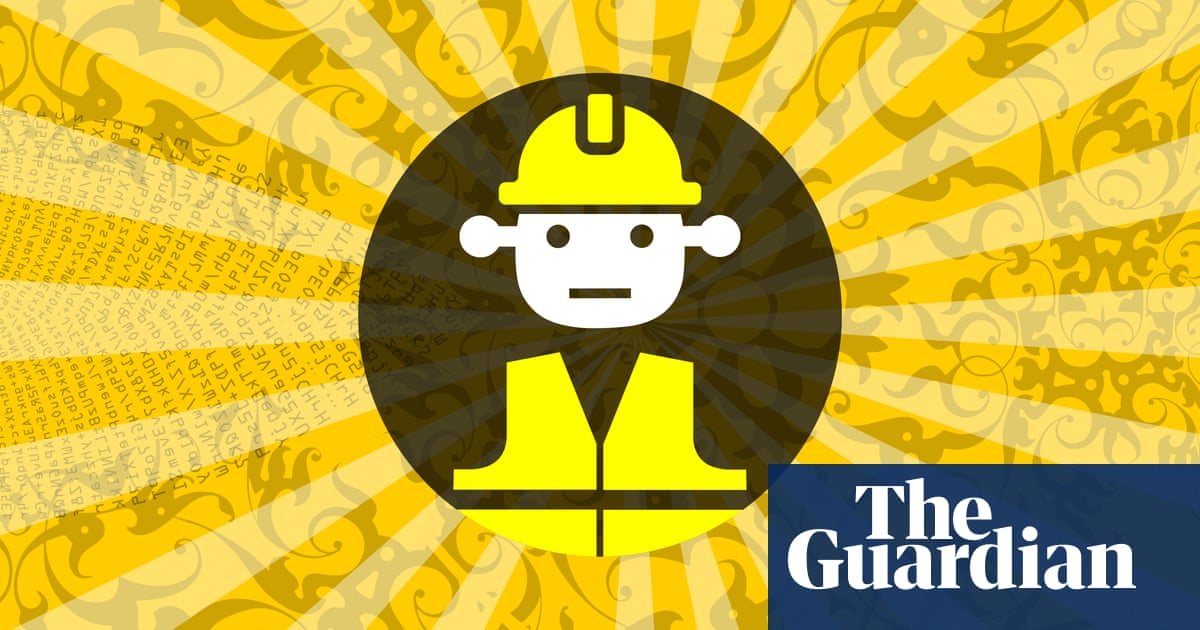 You can see how it happens. The company has yet to start devising the show, but the deadline for the Edinburgh fringe programme is tomorrow. On a wing and prayer, the administrator writes a 100-word blurb and hopes for the best.

The inscrutable nature of the resultant publication is one of the unsung pleasures of the festival. Could these cryptic words be a clue to the surprise hit of the season? Or is the muddled synopsis a forewarning of a muddled production?

In previous years, theatre critic Natasha Tripney has distilled these enigmatic hints into poetry. Writing in Exeunt last year, she cut-and-pasted the entries to get: “At the height of her fame. Having disposed of her virginity. One extraordinary woman. With multiple personalities. On a mission. On a stolen BMX. On a pale horse. In an existential rut.”

And you felt sure you’d seen that show.

This year, in the absence of a programme, the University of Edinburgh is generating its own by means of an artificial intelligence bot. Invented by Melissa Terras to emulate the neural network of the brain, the software was programmed by Gavin Inglis to plough its way through eight years of fringe data. Now it is regurgitating almost-plausible summaries at hourly intervals on Twitter.

It’s too early in the festival to know which will be the hits. Will it be The Waters of Leaves (“the haunting story of a man who’s seen a medical coming of age story”) or Michael McIntyre: The Truth Plays (“a grimmer to a mad and delicate scene”)?

I’ve got a good feeling about Wedding Mission, which “explores how the secrets are spiralling out of the past”, even if the smart money is on The Bridge of Miss Martin Death, “directed by Talene Borshow, Charles Party and God”.

Proving you can’t keep a good idea down, the Improverts are broadcasting nightly improvised takes including the likes of Shanghai Haunted Nations, Missing Angry and Mortal (“the adventures of the Tempest with the streets of Canada”), their creativity bubbling up like a comedy speakeasy in an era of theatrical prohibition.

Canberra Writers Festival: Why does it take a catastrophe?