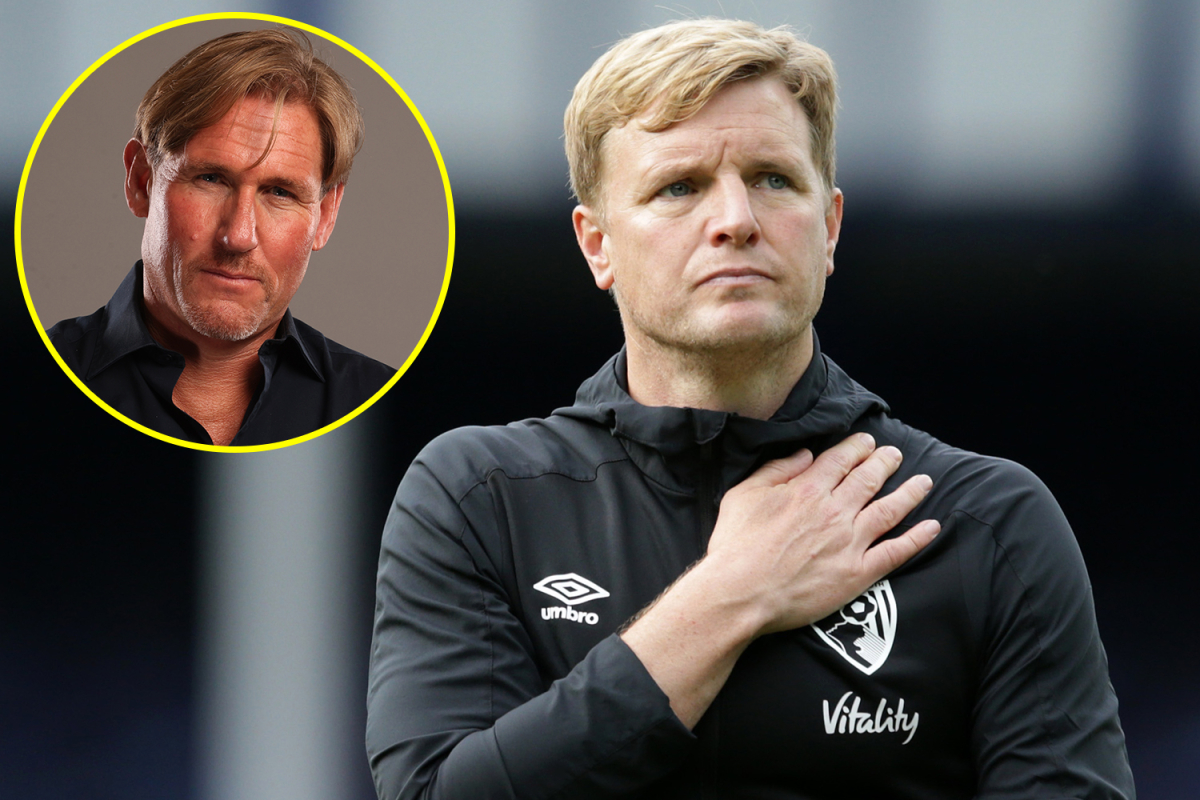 Simon Jordan believes Eddie Howe should dodge any potential move to Celtic – insisting Crystal Palace would be a much more ambitious fit for him.

The former Bournemouth boss, who has been out of management since August 2020, has been heavily linked with both posts in recent times.

On Tuesday’s White & Jordan show, former Palace owner backed Howe to make a successful return to the Premier League to catapult him in contention for ‘one of the top jobs’ in the future.

“If he goes to Palace and he’s backed then I think that’s a bigger opportunity in a bigger league for him to leverage himself for one of the top jobs,” Jordan told talkSPORT.

“He’d go to Celtic, as that is a very attractive and luring proposition. Let’s look at the Celtic job, with the exception of Brendan Rodgers, how many managers have gone in an upward direction [thereafter]?

“Celtic is a fabulous football club with a great history and wonderful support in a league that pays broadcasting rights that are equivalent to a bottle top and a packet of gobstoppers.

“I would suggest the more ambitious move for Eddie Howe is Crystal Palace. The Premier League is not even in the same zipcode in terms of quality to the Scottish Premiership.”

In fact, Jordan is of the view that Roy Hodgson’s men would beat the Glasgow giants and would challenge for the Scottish Premiership – much to Jim White’s bemusement.

“Why would you want to be a big fish in a tiny little small pond in a runt of a litter league or be a decent manager operating in a big league,” Jordan added.

“I would hasten to add, or venture to guess, that if you put Crystal Palace in the Scottish Premier League they might have a good chance of winning that league and getting into Europe.

“Palace would beat Celtic. I think Celtic are a poor side right now. I think the Scottish Premiership is a poor league.”

From small town kid to national hero: Meet one of the first Illinois residents to join the U.S. Space Force

Find the Right Words to Inspire Your Team