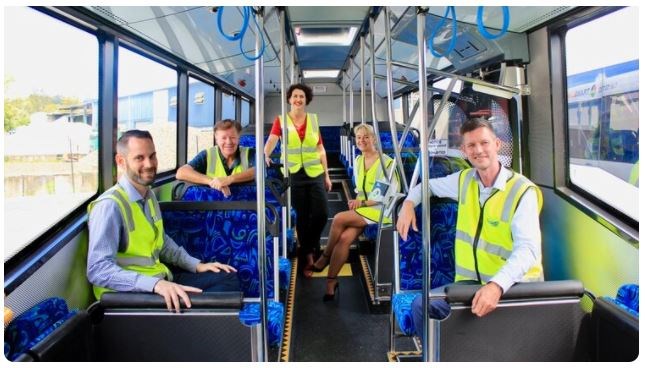 A MASSIVE pre-election ‘carrot dangle’ by the current Queensland State Labor Government will see $23 Billion invested to “supercharge roads, public transport and jobs”, with electric buses a key feature of the plan, according to a statement made recently.


With the Queensland general election voting period from Monday, 19 October, to election day on Saturday, 31 October, 2020, this week’s announcement would see The Gold Coast and Logan areas set to become, “…the home of electric buses with a re-elected Palaszczuk Government to supercharge the industry by building and trialling the technology in the growing region,” it states.

“We’ve built light rail, we’re rolling out the longest electric vehicle superhighway in the world, and from next year locals will build and ride electric buses that will be able to travel up to 300km from a single charge,” Minister Bailey said.

“It’s part of a $23 billion commitment by the Palaszczuk Government to supercharge roads, public transport and jobs,” he explained.

Labor party candidate for Burleigh Wayne ‘Rabbit’ Bartholomew – a three-time world surfing champion, passionate conservationist and Southern Gold Coast local of more than 60 years, according to his online party précis –  says Queenslanders had stepped up when it comes to managing the health impacts of Covid-19.

“Because of that, the Palaszczuk Government has been able to deliver Queensland’s plan for economic recovery – and that includes electrifying our advanced manufacturing capabilities,” candidate Bartholomew said.

“It’s great to see Burleigh Heads’ very own Bustech will build electric vehicles to be trialled by Clark’s Logan, supporting the company’s 150 jobs and boosting our local supply chains in the process,” he added. 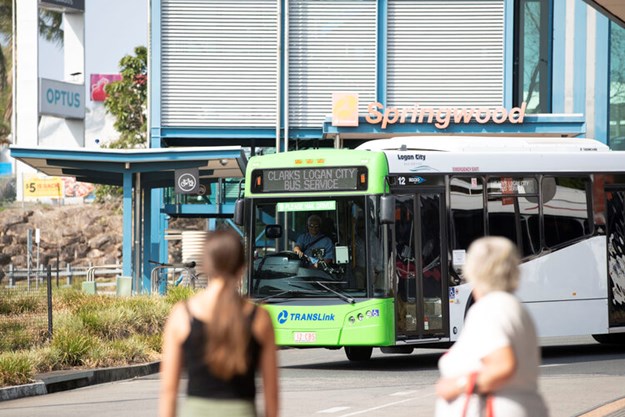 Member for Waterford and Minister for Employment and Small Business, and Minister for Training and Skills Development, Shannon Fentiman says in total 10 electric buses built on the Gold Coast would be rolled out onto bus routes across Logan.

“Before Covid-19 hit, our community was a driving force behind two record years of public transport use,” Minister Fentiman said.

“As part of Queensland’s plan for economic recovery, the Palaszczuk Government is extending the busway in Logan thanks to the $749 million M1 upgrade through to Daisy Hill, and very soon we’ll see electric buses on our streets.”

Labor’s candidate for Currumbin Kaylee Campradt says on the Gold Coast electric buses would be used for the very first time on the 777 bus route between Broadbeach and the airport.

“We know buses play an important role in connecting our community, alongside the coast’s popular light rail and heavy rail,” candidate Campradt said.

“With this very important first step it’ll mean that by 2030 every new bus being rolled out across Queensland will be a zero-emissions bus, which is great news for our environment too.

“We’re building more than $4 billion in roads and transport for the region supporting more than 3,000 jobs, and with the electric bus market continually evolving, I think we’ll potentially see our community become the home of advanced vehicle manufacturing in Australia,” she said. 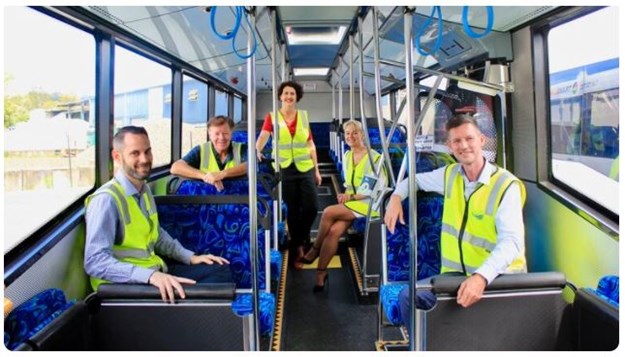 Of the announcement, new Bustech CEO Thinus Steyn said: “We have the skills, capacity and supply chain in Queensland and more broadly Australia to design, engineer and manufacture zero-emissions buses locally, creating and supporting hundreds of jobs.”

“Bustech’s locally manufactured electric buses being delivered to Clarks have the highest local content of any bus available in Australia, providing the highest levels of economic return for industry and local communities” Steyn explained.

“It’s important that local state governments promote sovereign capability as we look to recover from the impacts of Covid-19.

“The transition to zero-emissions technology buses can create and sustain industry and employment whilst driving sustainability in mass transit and it’s fantastic that the Queensland Government is supporting local manufacturing in this way,” Steyn added. 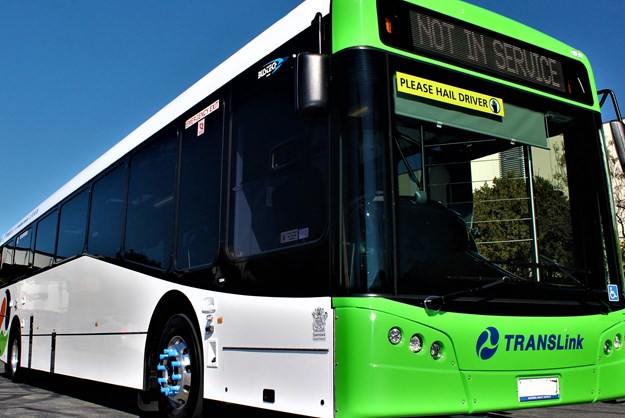 Co-CEO at Surfside operator Kinetic Adam Begg congratulated the Queensland Government on leading the adoption of sustainable bus technology in Australia, which also comes after a recent announcement that five electric buses would soon arrive to Cairns’ public bus network via Kinetic’s Sunbus.

“This is a fantastic outcome for regular Gold Coast commuters and tourists alike, who will be among the first to experience the benefits of cleaner, greener buses with quieter, smoother operation. It will change the way people think about public buses and strengthen the Gold Coast’s reputation as a progressive, forward-thinking city,” Begg said.

“We’ll soon be operating the largest fleet of electric buses in the region and we are passionate about working with the Palaszczuk Government and other proactive governments across Australia and New Zealand looking to embrace innovative new ways to move people.” 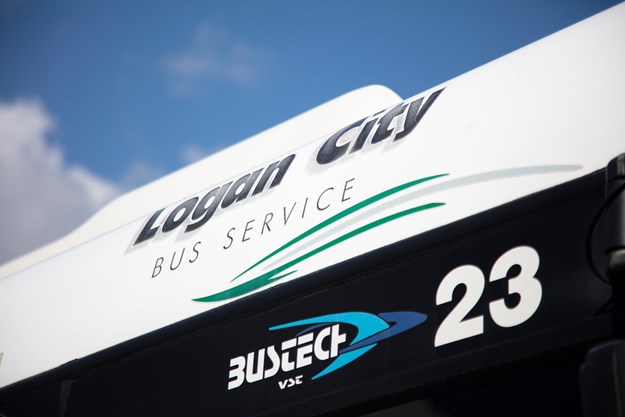 Clarks general manager Martin Hall says the new buses would be something local residents would be proud of.

“As Logan matures as one of Queensland’s most attractive cities to live and do business in, Clarks continues to look for better ways to keep residents moving and connected – and greener buses will make travelling with us an even better experience,” Hall said.

“Queensland’s bus industry keeps more than 10,000 people in jobs across the state and makes 125 million trips each year,” Tape said.

“Having more electric and greener bus fleets is important as well as ongoing investment and support for our vital industry.”.

Is This the Best Wave Pool in the World?