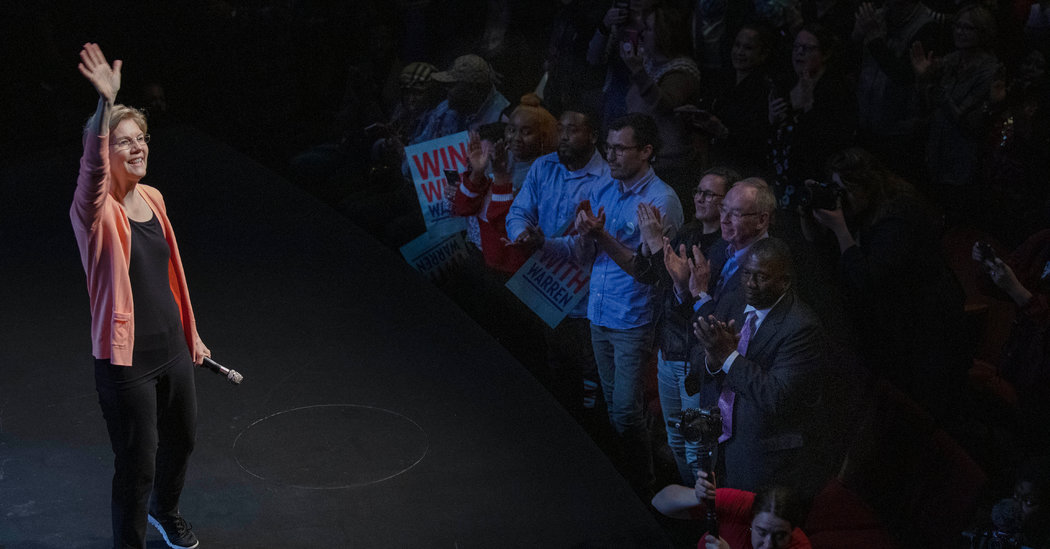 While little academic research has been done on female vice presidents, there’s plenty of data from business and economics that suggests women are more likely to be overlooked for chief executive positions and other top jobs. As in politics, it’s harder for assertive, ambitious women to be seen as likable, and easier to conclude they lack some intangible, ill-defined quality of leadership, the data shows.

Yet there’s also little evidence that vice presidents — male or female — have a significant impact on converting undecided voters, despite all the thought campaigns put into selecting presidential running mates. Studies of the 2008 race found that while Ms. Palin shored up her party’s evangelical base, she did little to help John McCain, the Republican nominee, win over independent or Democratic-leaning women.

“The research on the importance of the vice president is pretty compelling in that there’s a lot of strategy that goes into the pick and not a lot of evidence that it matters,” Dr. Lawless said.

For months, both Mr. Sanders and Mr. Biden have indicated that they are likely to select a female candidate. In February, Mr. Sanders said his campaign would select someone “maybe not of the same gender that I am.”

During a town hall event in November, Mr. Biden floated four possible vice-presidential picks. All were women. He has also said both Ms. Warren and Ms. Harris would be on his list of potential picks.

Last spring, weeks before Mr. Biden announced his bid, his advisers discussed naming either Ms. Abrams or Ms. Harris to the ticket early, perhaps even before he captured the nomination. The unusual move was considered as a way to build enthusiasm and reassure voters about his age.

A few weeks later, Ms. Harris pushed back, noting that Mr. Biden, in turn, would be an asset as the No. 2 on the ticket: “As vice president, he’s shown he can do the job.”