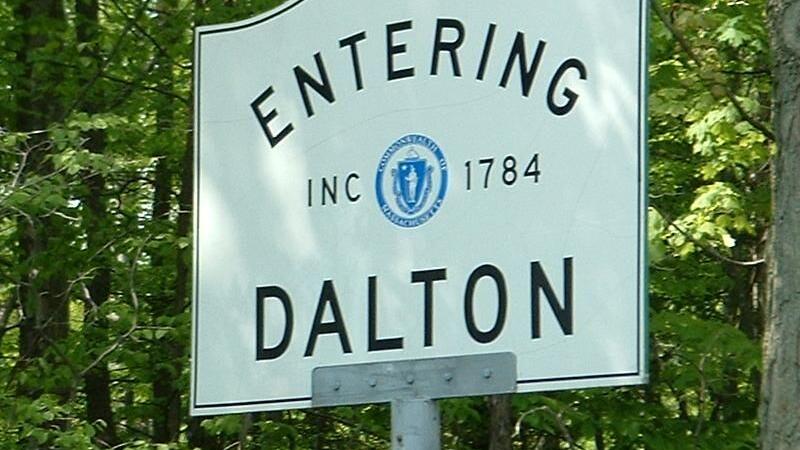 DALTON — Three candidates for the post of Dalton town manager will be interviewed in the next two weeks, as a citizens’ panel works to recruit into one of two top jobs open in the community.

A separate committee is waiting for town finance officials to decide whether to support hiring a consultant to aid the search for a new police chief.

Members of the Select Board on Monday fine-tuned a job description for town manager, a post vacated this summer by Kenneth E. Walto after 19 years in Town Hall. They also set a salary range of $100,000 to $125,000 for the position and agreed to again post the opening, now with new information.

“I think this will help the committee a lot,” said Robert W. Bishop Jr., the board’s chairman.

Walto was earning $114,815 in his final year in the job. The original job posting did not specify a salary range.

Meantime, the committee appointed by the board to help find a successor to Police Chief Jeffrey E. Coe is waiting for the Finance Committee to say whether it supports spending roughly $8,000 to hire a consultant to help vet finalists. The committee next meets Dec. 1, when it is expected to take up the question.

Joe Diver, the board member leading the search, said that the field has grown to 18 candidates, though he expects some not to make the initial cut. “There are a number of them that don’t meet the basic qualification we’re looking for,” he said.

Diver said three firms are being considered to help with recruitment among the top three candidates. The town continues to rely on an interim chief, Anthony J. Riello, a former chief in Pittsfield who was hired in August for a six-month engagement as the department’s civilian administrator.

“We’re trying to shoot for a quick turnaround time,” Diver said of the remaining steps on a chief’s hiring. When asked, he told the board’s chairman that consultants are often used to help communities find their right top cop.

“It’s very common. Our recommended firm has served many communities in the Berkshires,” Diver said.

In late October, the Select Board backed Diver’s request to seek a consultant able to help the search panel scrutinize resumes as well as join interviews with the top three or four candidates. The outfit would also advise on how best to assess the candidates. “We want a chief who’s very community-focused,” Diver said Monday night.

Diver has said that Dalton may hold forums that allow residents to meet finalists. Along with Diver, the search committee consists of Andrew Perenick, Amy Aldridge, Michael Hinkley and Geoffrey Powell. Powell is a Dalton police sergeant.

Both search committees plan are being asked to issue updates on their progress. Steve Sears chairs the town manager panel; other members are Sandra Albano, the interim town manager, and John Kelly, Louisa Horth and Jeffrey Noble.

Their reports will be posted to the town’s website.

What the Yellen choice means for Biden and the economy