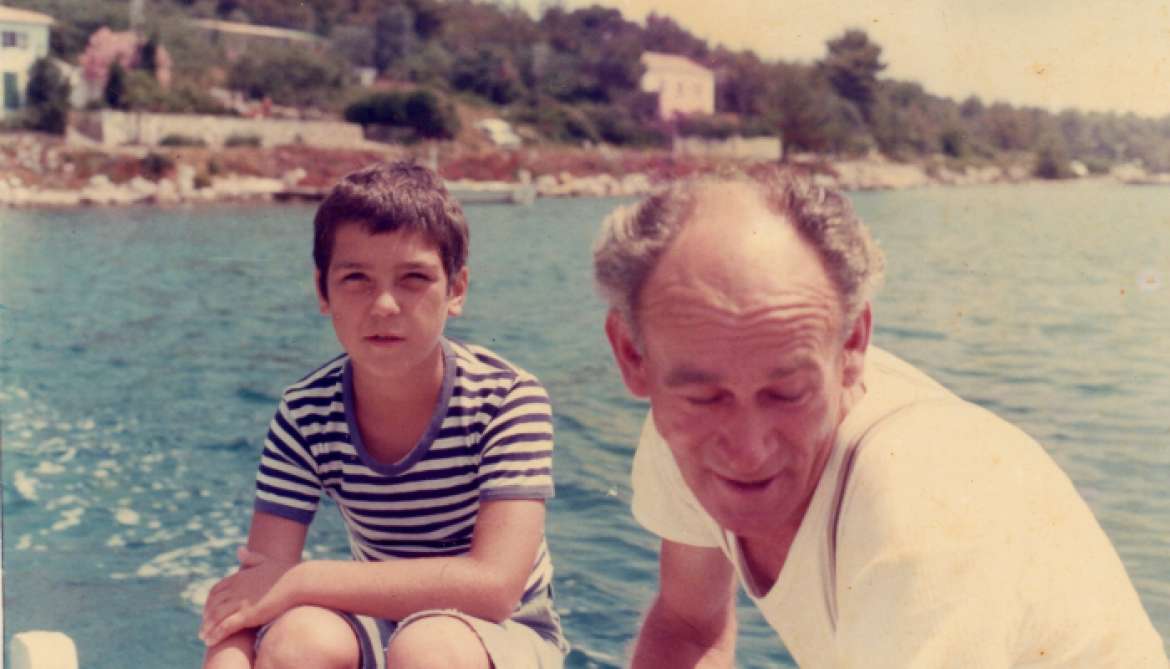 January 28, 2021 – Croatian projects and filmmakers will have a place at this year’s Berlin International Film Festival.

HRT reports that two Croatian film projects, by the production company Antitalent and author Dora Šustić, have been selected for this year’s Berlin International Film Festival, the Croatian Audiovisual Center reported on Wednesday.

This year’s 71st edition of the Berlinale is divided into two parts: one held online, from March 1 to 5, and a physical edition planned for June, as part of which the selected films will be shown in cinemas and open-air cinemas.

The drama TV series ‘Maličke’ (Afterparty) is one of ten series presented at the Berlinale co-production fair in the Co-Pro Series section. The author of the series and screenwriter is Dora Šustić, and the producer is Maja Pek-Brünjes from Antitalent.

The story takes place in modern Zagreb, where best friends in their late twenties go through hopeless jobs, unbridled parties, tumultuous relationships, and unconventional relationships, at a time when the Croatian ultra-conservative movement is strengthening.

The protagonist works as a cleaner for a prominent proponent of banning abortion, but when one of her friends gets pregnant and decides to have an abortion, they question their values and change their attitudes.

“Soon the intimate and personal issue becomes a political and ideological issue, and Lucija and her friends must revise their beliefs, friendship, and way of life to fight against shame, chauvinism, and violence,” the project announcement said.

The project won the HBO Europe Award for Best Project late last year, after a pitch at the Black Nights Film Festival in Tallinn and participation in the Midpoint TV Launch 2020 training program.

Producer Pek-Brünjes said that the selection of the project in the Co-Pro Series is definitely a confirmation of the quality of the scripts, characters, and concepts written by the author, as well as the international potential of the series.

At the Berlinale co-production fair, their task is to find an international presenter, co-producers, and key creative collaborators.

“We want to gather a mostly female team, not only because of the theme of the series but to increase the contribution and raise awareness of the quality of women’s creativity in the Croatian and European audiovisual sector,” they added.

Dora Šustić is also participating in the platform for networking and training young film professionals, Berlinale Talents, where screenwriter and cinematographer Filip Romac and film critic Dina Pokrajac will present themselves. About 3,000 professionals applied to participate in the platform, and 200 were selected.

As part of the Berlinale Talents, a Short Form Station workshop will take place, where Dora Šustić will participate in the short feature film ‘Bananaribe’ (Bananafishes), where she will be able to work on the script. The project will be presented at the pitch as part of the European Film Market.

According to the author, such workshops are a wonderful opportunity to learn, but also to network and get to know other people’s stories and preoccupations:

“You learn everything, and you meet a lot of people. I am most looking forward to that. We’ll see how that works in virtual space this year,” she argued.