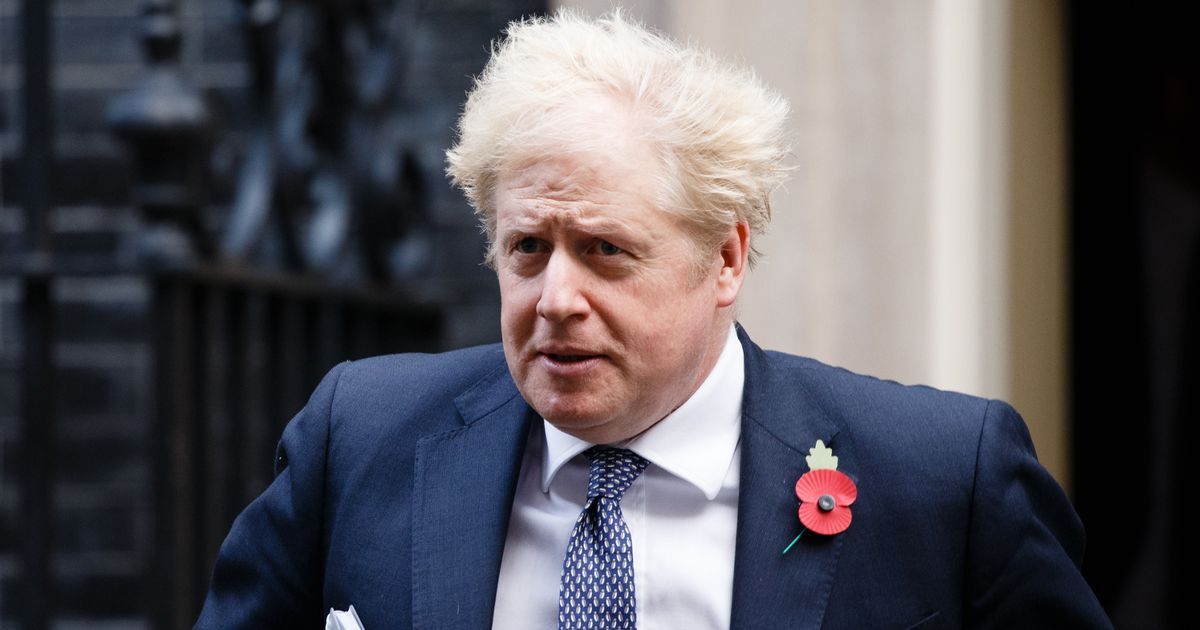 Campaigners have submitted a legal challenge alleging that Prime Minister Boris Johnson and Health Secretary Matt Hancock acted “unlawfully” when appointing key figures to top posts during the coronavirus crisis, it has been reported.

The Observer said that the case had been lodged jointly by the Good Law Project and race equality think tank the Runnymede Trust.

It said that the judicial review, submitted to the High Court, alleged that three appointments were made without advertising the positions and without the open competition normally required for senior public sector roles.

The case relates to the recruitment of test and trace boss and Tory peer Baroness Dido Harding; Kate Bingham, head of the UK’s vaccine taskforce; and Mike Coupe, director of NHS Test and Trace, the Observer added.

Jolyon Maugham QC, director of the Good Law Project, said on social media: “This is our belief, that cronyism – which undermines the public interest, discriminates against those who don’t rub shoulders with Cabinet Ministers, and shuts out those who lack the family fortune to work unpaid – is unlawful.

“And we at @GoodLawProject mean to prove it in court.”

Mr Maughan said that the organisation will publish the full court documents on Sunday.

A No 10 spokesman said: “We do not comment on ongoing legal proceedings.”

The Good Law Project and Runnymede Trust’s crowding funding page said that Lady Harding was just “handed the job” as head of the National Institute for Health Protection without any other candidates being considered.

It said that she was not the only one to land a top job this way and that “very often” people who had been recruited had “personal and political connections to the Government”.

It said: “In August, the Conservative Peer Dido Harding was appointed as head of the National Institute for Health Protection.

“The wife of a Conservative MP and friend of former prime minister David Cameron, Dido Harding didn’t pip other candidates to the post at the interview.

“There weren’t any other candidates. She was just handed the job.

“She’s not the only one to land a top job this way.

“Each week it seems another individual secures a role of vital public importance without any advertisement or fair process – and very often that individual has personal and political connections to Government.”

While the page said that appointing “your mates” was not new or the “preserve of the Conservative Party” it was time to put a stop to it.

It added: “This Government’s approach discriminates against those born without a silver spoon in their mouth.

“It’s unfair to those who don’t rub shoulders with high-ranking Ministers. And it’s unfair to groups who the data shows are shut out of public life.

“Appointing your mates to top jobs isn’t new or the preserve of the Conservative Party: we all remember ‘Tony’s Cronies’ too.

“But it’s high time we put a stop to it.

“Runnymede Trust and Good Law Project are challenging the appointment of Dido Harding, as well as a string of other appointments which were made with seemingly no advertisement or fair recruitment process.”

Edoardo Campanella | The revenge of the precariat | Business