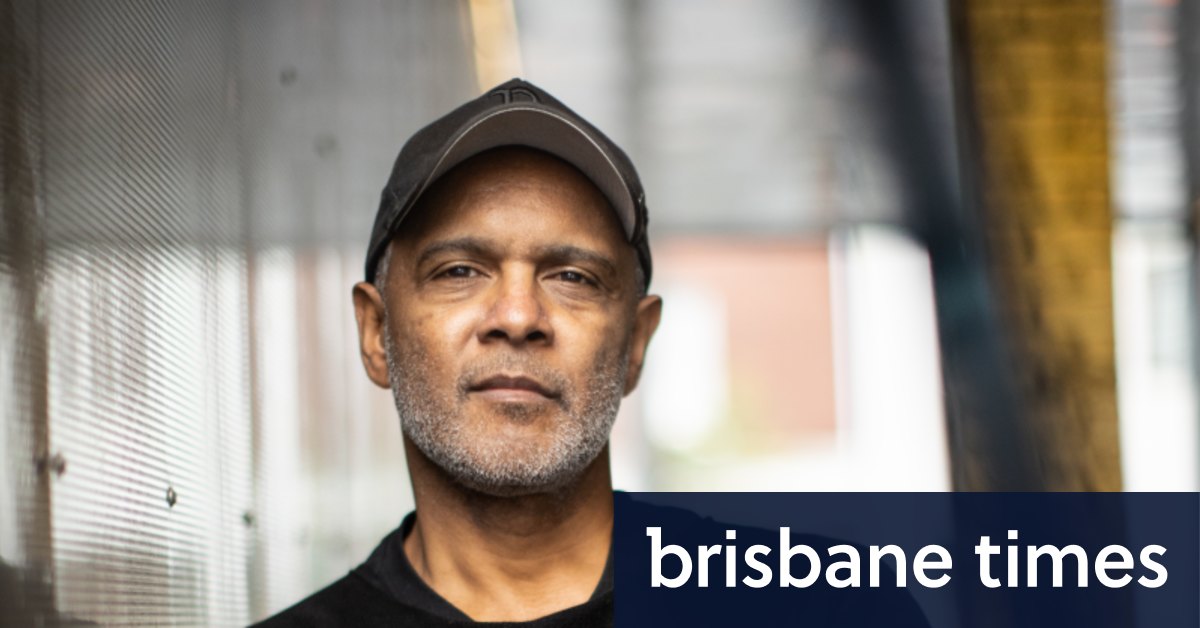 A young Indigenous man on a neighbour’s property is shot dead at close range. He has not committed a crime, was just passing through. The neighbour, a white man, is put on trial for the murder but the all-white jury acquits him.

The 22-year-old man in question is Cree, shot in a Saskatchewan farmyard, and the perpetrator a white Canadian. It’s a scenario that doubtless strikes a chord with Indigenous Australians, all too familiar with the disproportionate number of black deaths in custody and the experiences of Tanya Day, Wayne Fella Morrison, David Dungay Jnr and Cameron Doomadgee.

“As in most colonial countries, we do have these legacies that move into today. There is tension out there – there is an anti-Indigenous racism that’s pretty baked in,” says Dr Tasha Hubbard, director and writer of nîpawistamâsowin: We Will Stand Up, which tells the story of the late Colten Boushie and his family as they demand justice from Canada’s legal system.

Shown in Melbourne next week as part of the Birrarangga Film Festival, We Will Stand Up highlights the similarity in experience of indigenous people around the world.

Briggs says Australians are renowned for heading overseas to discover other cultures when they have the world’s oldest culture at their doorstep. “We are about sharing of culture and opportunity for people to come and ask questions of themselves and to listen to another perspective and to try for themselves to draw the parallels.”