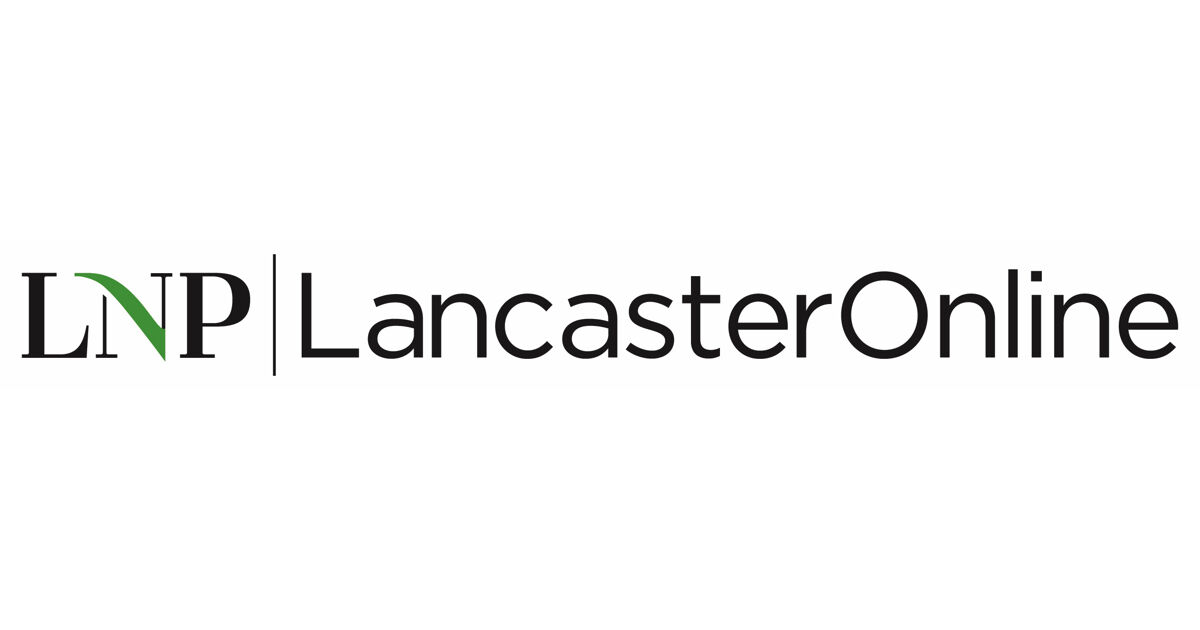 WASHINGTON — President Joe Biden met virtually with Canadian Prime Minister Justin Trudeau on Tuesday, in what the White House is billing as the first formal bilateral meeting of Biden’s presidency.

“The United States has no closer friend — no closer friend than Canada,” Biden said at the White House. “As the leaders of major democracies, we have the responsibly to prove that democracy can still deliver for our people.”

Trudeau called the talks “a great opportunity” and said topics of discussion would include recovering from the coronavirus pandemic and creating jobs.

Tuesday’s meeting is intended by the U.S. as a coronavirus-era replacement for the tradition of a new president taking his first foreign trip to Canada. The talks provide an opportunity for the leaders to repair relations strained by the Trump administration’s hard-line approach to trade negotiations and Biden’s decision to cancel a permit for TC Energy Corp.’s Keystone XL oil pipeline linking oil-rich Alberta to Nebraska.

The leaders are expected to unveil a so-called road map to improving cooperation across a range of topics, from climate change to the coronavirus.

As part of that effort, Biden and Trudeau will announce a forthcoming ministerial meeting on climate and the resumption of the Cross-Border Crime Forum, an annual gathering of top law enforcement officials from each country to examine ways to collaborate on counterterrorism and efforts to combat smuggling and organized crime.

Although Biden and Trudeau are more closely aligned politically than former President Donald Trump and the Canadian leader, sore spots have emerged with the new administration. Biden said on his first day in office that the Keystone pipeline isn’t “consistent with my administration’s economic and climate imperatives.”

Trudeau has called the project — which would have shipped more than 800,000 barrels of crude a day from Alberta’s oil sands to U.S. refineries — a key priority, and voiced his concern over the cancellation in a phone call with Biden last month.

Trudeau may also press Biden on another early executive action: his “Buy American” order that strengthened requirements for federal spending, clamping down on contractors’ use of foreign suppliers. That could spell trouble for Canadian suppliers who sell to American companies that contract with the federal government.

Trudeau is expected to seek waivers similar to those granted during the Obama administration to help protect Canadian businesses. But White House aides said on Tuesday that they didn’t anticipate the president offering any guarantees on procurement policy.

Canada is also likely to again seek U.S. assistance in pressuring China to release former diplomat Michael Kovrig and businessman Michael Spavor, who were detained in 2018 after Canada arrested Meng Wanzhou, a Chinese executive with Huawei Technologies Co. The U.S. has sought the extradition of Meng — who is the daughter of the company’s founder — to try her on fraud charges. Her extradition case remains pending in Canadian courts.

Following a smaller meeting with the leaders and their foreign policy teams, Trudeau and Biden will participate in a larger virtual gathering featuring additional members of their respective Cabinets. Once that discussion concludes, the leaders are expected to deliver a joint statement to the media.

For more articles like this, please visit us at bloomberg.com