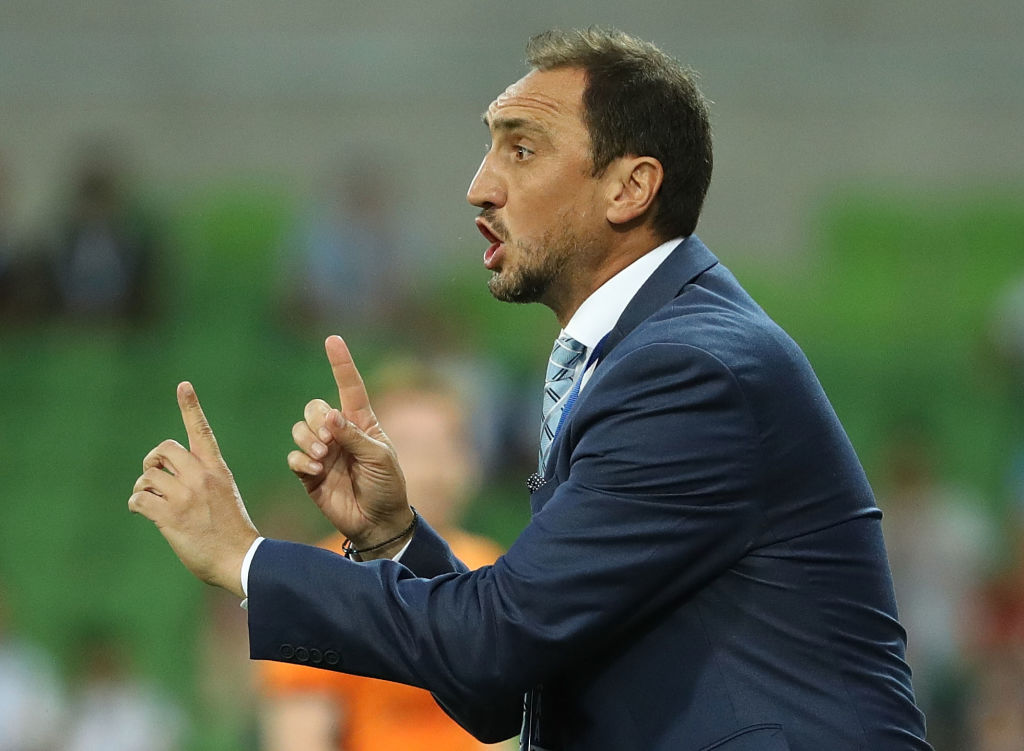 Some are already making their first steps in European football. While some coaches are well established in Australia and Asia.

Make no mistake, Australian coaches are in demand. With few opportunities in Australia, the exodus has started.

And we start with a man who is destined for the very top of European football.

It’s hardly surprising given the Greek-born Australian has charted an extraordinary course since taking up coaching in the mid-1990s.

The former Socceroos player and coach has won it all, and he’s won it in style playing his way: relentless attack, control of possession, and courage to stay true to the guns blazing gameplan.

No backward steps under Ange, whose philosophy and incredible ability to inspire has brought him success wherever he’s gone.

From the J-League last season to multiple A-Leagues and NSLs in Australia, he’s even won the 2015 Asian Cup, a thrilling achievement just half a year after he took a young and ambitious Australia to World Cup 2014 (seven months after taking over a fractured national set up).

Ange is bound for European football’s biggest clubs one day

“I would hazard to guess how many times a team coached by Pep has been out-possessed,” Postecoglou told Optus Sport after their friendly last July.

“But it takes a bit of courage and conviction to take on a team like City or coached by someone like Pep – because there is the fear that if it goes really badly you can be very exposed.

“That sort of fear and trepidation, it stops many teams from challenging them and you almost play into their hands – they start most games of football knowing they’ll have the ascendancy.”

The very top of European football beckons for Ange Postecoglou, a phenomenal coach who is now at the peak of his powers.

From Melbourne City to Arsenal, Montemurro has effortlessly and spectacularly made the leap into the elite of European football.

Montemurro winning the title last season was a huge story for an unknown Australian in one of the fastest-growing women’s leagues in European football. 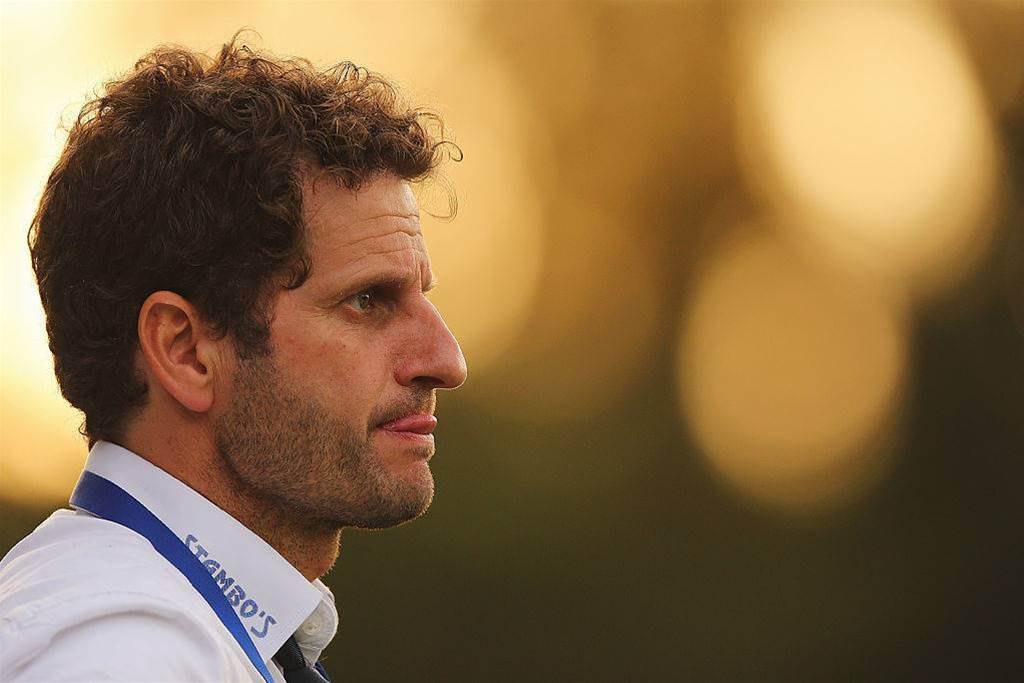 Montemurro’s move into European football has been spectacular with Arsenal

He had Arsenal well placed for another title before the virus restrictions hit, third on the WSL ladder, four points behind leaders Manchester City and three behind Chelsea but with a game in hand and the easiest run home of the three sides, with their remaining six matches all against beatable teams lower on the ladder.

The question is, how far can the Melbourne-born 50-year-old coach go once the league resumes and his career continues to attract attention across even bigger clubs in European football?

Now, the Australian is relishing the chance to help reignite the Ethniki Omada in one of European football’s most exciting challenges.

The former Adelaide United defender has done his trade in Australia.

After retiring as a player with the Reds, he began his coaching career with Spanish coach Josip Gombau at Hindmarsh.

He’s now reunited with the Dutchman at the Greek FA.

Working in tandem with van’ t Schip – whom he partnered at Melbourne City and PEC Zwolle in the Eredivisie – the pair continue to reinvent the Greeks with a more proactive game plan designed to bring 2022 World Cup qualification success.

A fantastic platform for Valkanis to build his career in European football.