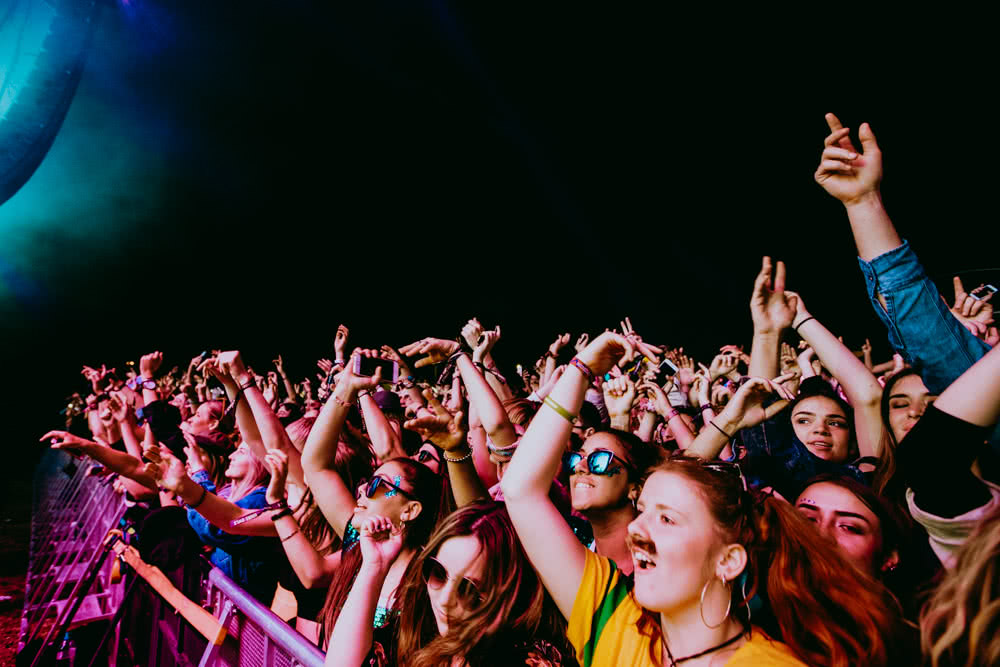 The Australian Festival Association has a new board.

Its new board is a diverse one (60% non-male) and represents members in each state and territory across promoters, venues, suppliers and sole traders.

The next step: Restarting an industry that’s been crippled by the health crisis, the bushfire season and heavy-handed licensing restrictions.

According to the trade body, Australia’s festival industry was worth $2.7 billion prior to the pandemic. Today, the industry has shrunk by 86% in output, and the majority of its 10,000 FTE staff are without work.

“The election of this new board by our members shows a commitment to the future of festivals, as well as embracing the idea of ‘restarting right,’ comments AFA General Manager Julia Robinson.

“That begins with; always considering our role in acknowledging First Nations people, ensuring equity for minority groups and ensuring a sustainable future of the industry – both environmentally and for the longevity of the industry. We are confident in delivering COVIDSafe festivals that meet these objectives, while helping Australia’s local tourism and wider economy recover. I am excited to work with such an amazing board”.

The peak body was unveiled in December 2018 with an aspiration to help its members deliver “safe and well-run festivals” around the nation, and to establish “world leading operating standards for the industry.”

Today, its scores of members include Festival X, Fuzzy Operations, Port Fairy Folk Festival, Splendour in the Grass, St Jerome Laneway Festival and many others.

AFA’s inaugural AGM was scheduled for October 2020 due to COVID-19.

Beyond The Valley cancels 2020 festival