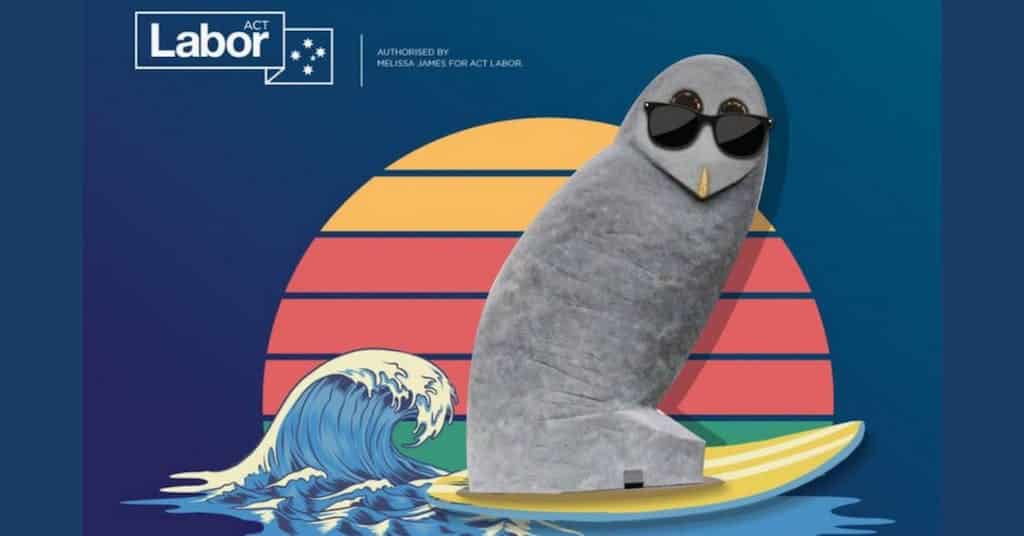 The curtain closes on the sad life of an Australian champion…

If you live around Margaret River, you’ll know the shaper Tony Hardy and his brood. Amazing surf family. Tony is pops to surfer-bodyboarders Gene, Ryan, Brett and Josh.

All of ’em except Josh have won a State surfing title. Even his granddaughter Willow scooped one up to go alongside her two Small Fries crowns.

But Tony stopped surfing a while back; blamed age, injuries.

He is what you’d call, in polite company, an eccentric.

You’d see him at Main Break, Margaret River, the wave he owned in the seventies, trimming the pig-face that has grown over the footpath.

Or stopped at the side of the road in Margs with his shears trimming the bush.

On a Tuesday afternoon in January 2018, Tony allegedly got into a fight with his ex-wife’s husband, who was seventy-five, fatally injuring the man.

The cops caught Tony hiding in bushland later in the afternoon.

Tony, who is now seventy, was set to argue he was not criminally responsible on the basis he was of unsound mind.

He was remanded in custody until a sentencing hearing on January 28.