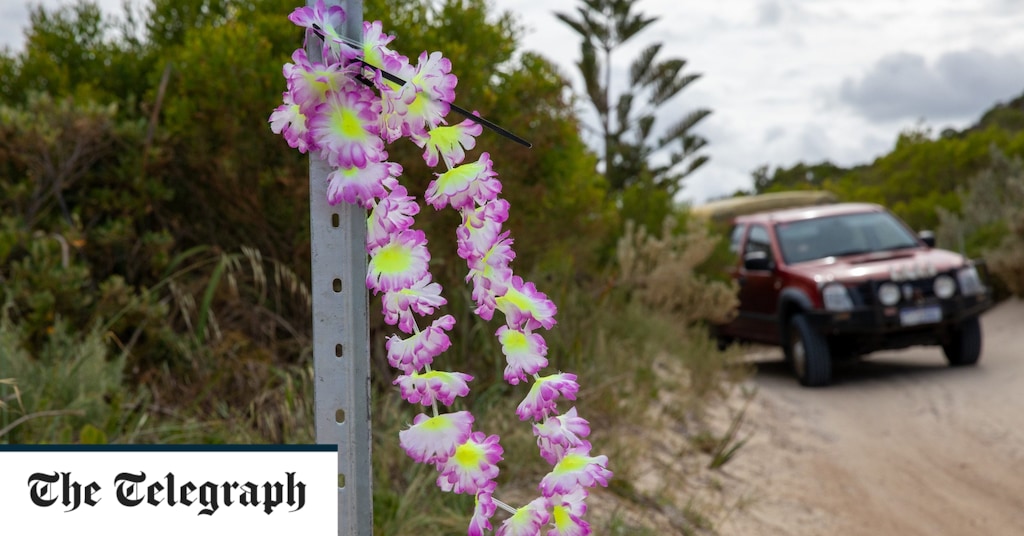 Mr Sharpe’s death was the second fatal shark attack off the Western Australian town of Esperance this year, and the third since 17-year-old Laeticia Brouwer was killed at Kelp Beds in April, 2017, while surfing.

In January, Gary Johnson was diving at Cull Island, about 6km off Esperance, when he was fatally mauled by a shark.

“Melissa, Andrew’s wife, used to work here (at the vet clinic). We were gutted when we heard about it. We are a small community; most people know each other and everyone feels the impact,” he told The Telegraph.

“There are definitely going to be people who think twice about when or if they will go back in (to the ocean). There will be people who say ‘no, bugger that, I’m not going to die to go surfing or diving’.”

Dr Simon Allen, Adjunct Research Fellow at the University of Western Australia’s School of Biological Sciences, told The Telegraph there were many possible contributing factors leading to a rise in fatal attacks this year.

“There has been continued overfishing (the world over) [which can drive sharks closer to shore in search of food], an increase in human population, and also a far greater number of people using coastal waters for recreation. That is particularly the case in the time of Covid-19.

“People in Western Australia that would normally be holidaying in Bali or elsewhere are now holidaying around Western Australia… regional tourism has exploded this year and there has been a dramatic increase in the amount of recreational fishing and other uses of coastal waters,” he said.