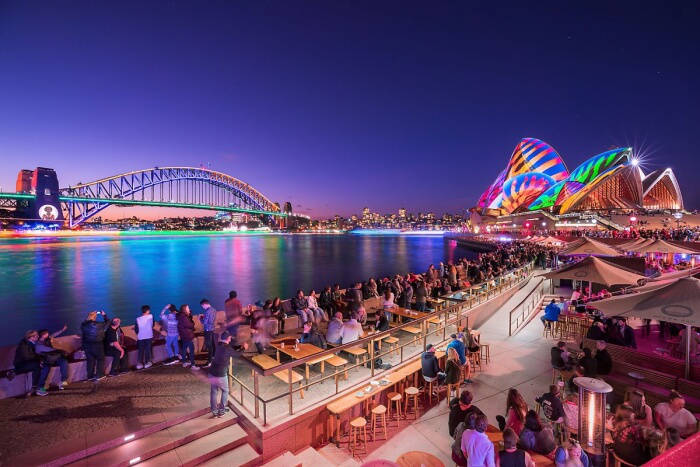 Australia is the country with the best hourly wage in the world, which is usually seven times higher than in Brazil.

Due to its excellent quality of life index, the United Nations Organization (UN) declared Australia as the second-best country in the world to live. This is not only because it is a great place for its residents, but because the Australian government also has a permanent program for skilled migration. This program is specific to those professionals who have the occupational skills that Australia needs. These professionals can obtain a permanent residency visa, including a pathway to citizenship, where, for example, an Architect Professional can earn a minimum of A$90,000 p.a. / R$259,500 p.a.

The ‘Australian Minister for Immigration, Citizenship, Migrant Services, and Multicultural Affairs’, the Hon. David Coleman MP, said “the Government’s migration program is focussed on ensuring employers can access workers to fill critical skills shortages in Australia. We’re directing migration to those cities that are crying out for more people and those economies that simply cannot fill jobs with local workers.”

The migration program also continues to focus on growing the Australian economy and filling skill gaps, with over 100,000 visas granted under the Skill stream of the 2019 program.

The Australian economy is very strong and stable and thus has remained for 25 years without interruption. There are excellent opportunities in the labour market for these professionals.

Australia is the country with the best hourly wage in the world, while Brazil is among the countries with the lowest minimum wage. In addition, salaries are usually seven times higher than in Brazil.

Australia has many professional occupations on the ‘Australian Skilled Shortage List’ among which the positions in Architecture is a standout. This occupation has a strong demand, and of course, it has sources of work for people who are trained to cover them.

Currently, over 15,000 Brazilians work and live in Australia, most of which came thanks to the government visa program for work. After four years, Brazilians can apply for Australian citizenship.

To find out who can be a candidate for a visa that will allow you to work and migrate to Australia, you need to go to Immigrations Australia to undertake the ‘Eligibility Assessment’ which is a questionnaire and will produce an eligibility result. This is the starting place to help qualified people fulfil their dream of migrating to Australia. Immigrations Australia also has a ‘Next-Steps Guide’ designed to help people lodge a successful visa application.

This program has been in operation for almost 60 years and is something permanent that we want to last for many more years.