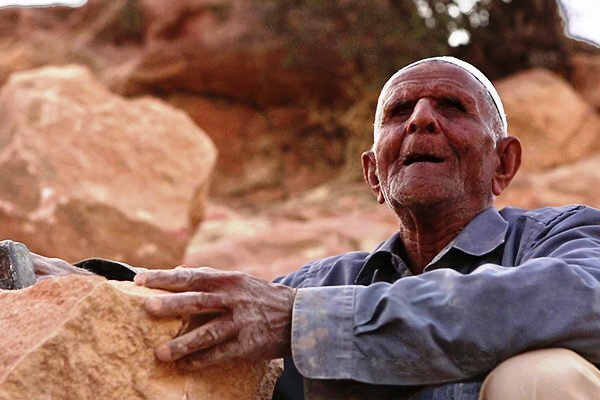 “Asak” won the award for best feature documentary and “The American Bull” was awarded the special jury prize in the short competition.

Directed by Mehdi Zamanpur, “Asak”, which means a small hand-mill in the local language of southern Iran, is about the life of a blind 80-year-old man who lives in that area.

He earns money by making handicrafts and utensils from stone. He chooses his required stones from the mountains by touching and tasting them.

“The American Bull” by Fatemeh Tusi is set in a village between Iran and Iraq, where a group of inhabitants are involved in animal husbandry. Saheb, the adolescent owner of the only American bull, is very dependent on his bull and makes a living by making it available for breeding.

The special jury prize in the feature film competition went to “Frontera” by Paola Castillo from Chile.

“Then Comes the Evening” by Maja Novakovic from Serbia was picked as best short.

Arica Nativa aims to make children, youths and adults fall in love with the natural and cultural treasures that remain heroically in the rural and indigenous areas of the planet.

“Asak” was crowned best at the 20th International Golden Saffron Documentary Film Festival in the northern Turkish town of Safranbolu in 2019.

The film was earlier crowned best at the 33th International du Film Amateur de Kelibia in Tunisia in 2019.

IN PICTURES: A look back at Southend Music Festival through the years