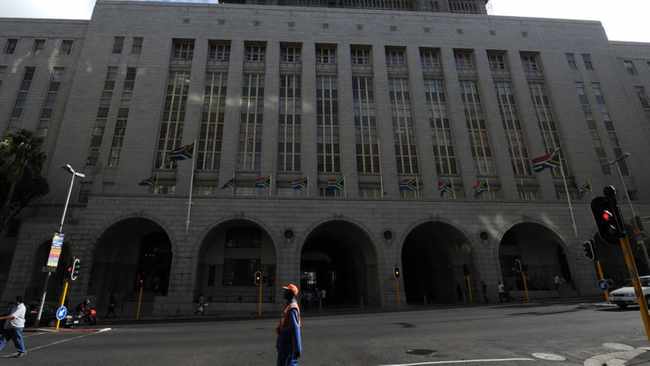 By Mwangi Githahu 15h ago

Cape Town – The ANC says it is highly unacceptable that, in 2021, there are only 160 women in the senior to top management positions in the Western Cape government, and even worse that this number has declined from 174 in 2019.

ANC provincial legislature chief whip Pat Lekker was commenting after receiving a written reply to a question she had sent to Premier Alan Winde, asking for the total number of women in senior or top management positions employed by the Province and its entities.

Winde said: “The Province is an equal opportunity employer and we drive employment equity as part of our recruitment processes, and through up-skilling and empowering current employees to prepare them to take up senior management positions across government departments. These efforts are ongoing.”

According to the charts in Winde’s answer, as at February 28, 2021 there were no black women in top management posts in the Province’s departments, six coloured, two Indian and two white women.

The charts, which went back to 2014, showed no black woman has held a top management post in the Province, though there were a few in the top management of public entities such as the Cape Agency for Sustainable Integrated Development in Rural Areas and the Western Cape Liquor Authority.

“The ANC will write to the standing committee on premier and constitutional matters to request a meeting to deliberate on plans to afford women more opportunities in government and the economy. The DA government must stop using the equal opportunity mantra to hinder transformation,” said Lekker.

Bazoum keeps Issoufou’s oil barons in their jobs for now