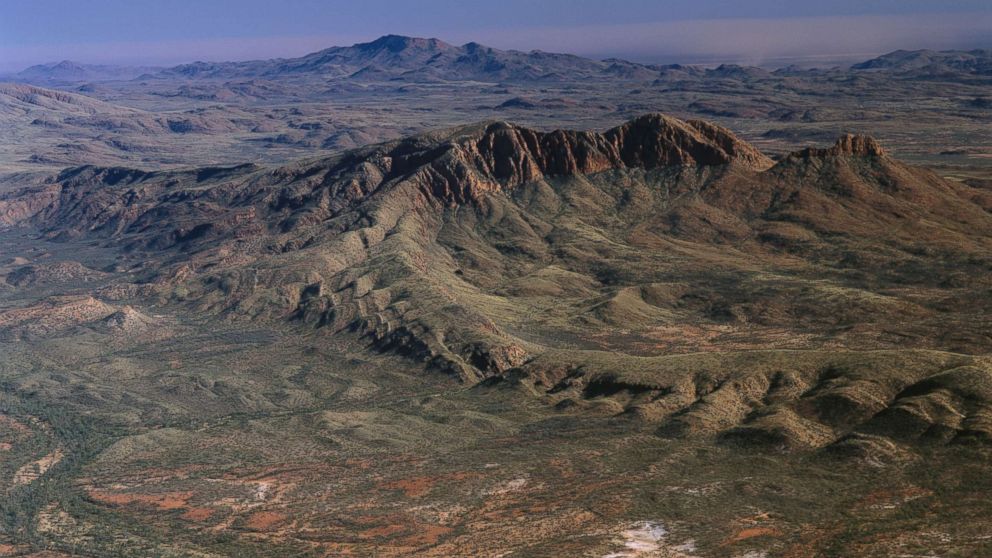 The tourist was from California.

Senior Sergeant Michael Potts of the Southern Desert Division said police had received a report at 3:50 p.m. local time of a man who had gone missing on the trail.

“Northern Territory Police from Southern Command with the assistance of Park Rangers responded to the call and initiated a search,” Potts said in a statement.

Potts said the man was found dead at the base of Mount Sonder at 5 p.m. local time.

“Investigations are ongoing, however police do not believe there are any suspicious circumstances surrounding the death,” he added.

The Australian Broadcasting Corporation reported that the man had been descending Mount Sonder with a 40-year-old companion, but the two had become separated.

Northern Territory division duty superintendent Rob Burgoyne told ABC Australia, “[Mount Sonder is] about 1,300 meters tall and the actual walk that they undertook was about 16 kilometers there and back — so quite a hike.”

ABC Australia also reported that the temperature at Alice Springs, where Mount Sonder is located, reached 42 degrees Celsius, or about 108 degrees Fahrenheit, on Wednesday, which Burgoyne said would have made trekking conditions difficult.

Where to See Wildlife & Enjoy to Outdoors in Australia

The top jobs and salaries at advertising holding companies

With no Flowertown Festival this year, organizers discuss its effect on Summerville | News