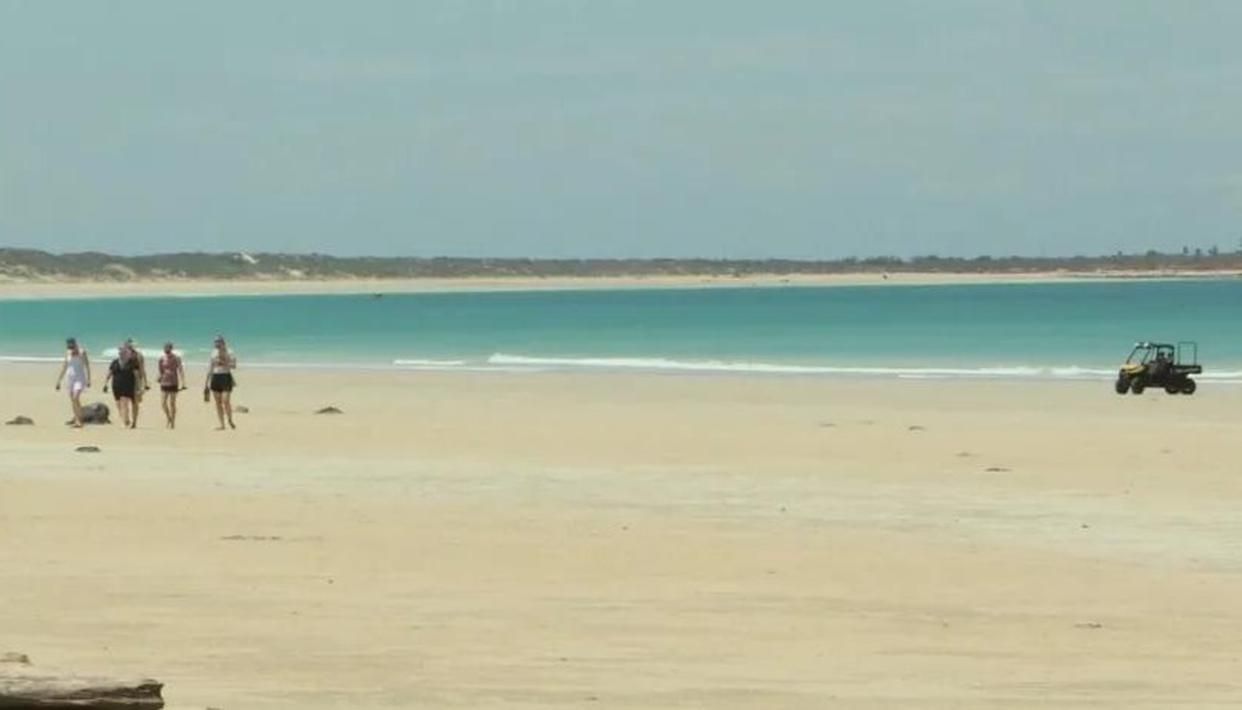 A man has died after he was attacked by a shark at Cable beach, a popular tourist attraction in Western Australia. According to the police, the incident took place at about 8:40 am (local time) when the 55-year-old was bodyboarding at about 40 meters from the beach. Speaking to AP, police officials revealed that they later shot at the shark, which lingered close to the shore, for almost half an hour after the attack.

Read: Florida Man Gets Bittern By Nurse Shark That Latched On To His Arm; Video Breaks Internet

According to AP, the unidentified man was pulled out of the water by a couple and rushed to drag the man to safety. Despite being pulled out of danger, the man suffered injuries to his leg and hand. Later, while being attended by the paramedics, who immediately rushed to the scene, he succumbed to his injuries and died. According to government records, a total of eight people have died from shark attacks in the country since the beginning of this year.

A few weeks ago, a spine chilling footage of a professional surfer’s encounter with a dangerous shark in the ocean got the watchers hailing the surfer’s luck. In drone footage shared by the responders at the Surf Life Saving, New South Wales, Matt Wilkinson was surfing at Sharpes Beach at Ballina when drone operators spotted a five-foot shark sneaking behind him. Surfer Matt had a close encounter with a shark at Ballina, the team informed, adding, that a drone overhead alerted Matt via a warning over the speaker.

Another spine chilling video was captured by a drone and showed two men swimming dangerously close to a school of salmons and obviously a shark lurking nearby. Shared on Facebook by a real-time ocean footage application called ‘Drone shark app’, the clip has shocked netizens. As per the application, the footage was shot on Bondi Beach in Sydney, New South Wales, Australia.