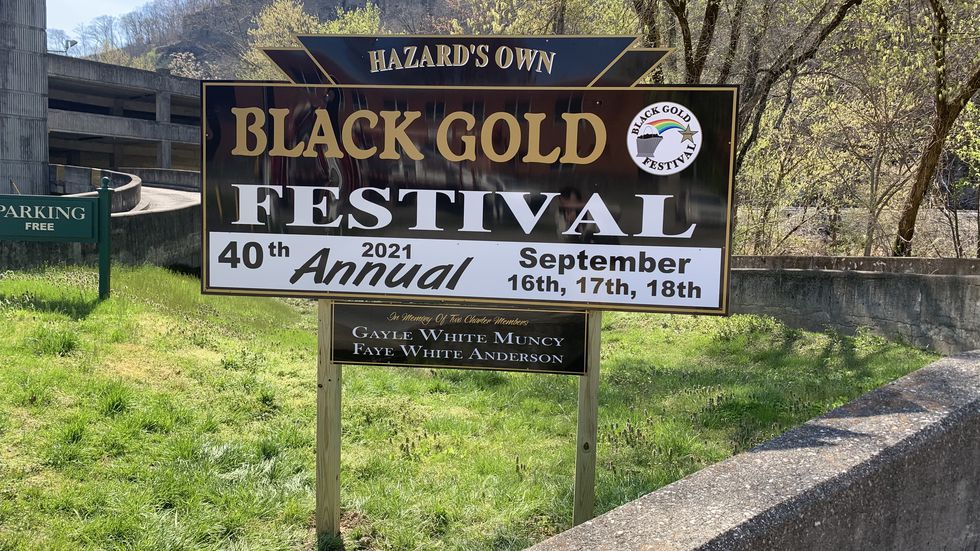 HAZARD, Ky. (WYMT) – Despite being canceled last year due to the pandemic, the 40th annual Black Gold Festival has been scheduled for 2021. Terry Feltner is the president of the Black Gold Festival Committee and she says they are hoping to bring back a Hazard tradition.

“We’ve been into this over a year now that people will have their own routines down and everything’s outdoors. So, they will come and participate in the way they feel safe,” President of the Black Gold Festival Committee Terry Feltner said.

Last year, the festival was canceled due to COVID-19 concerns, however, Feltner says this year will be different.

“There’s nothing really, that people aren’t doing now. They’re going out to eat and they’re going to ball games and doing pretty much what we have. It will be up to them on how comfortable they feel being there,” Feltner said.

Regardless, Feltner is excited about the festival just being scheduled.

“We’re just planning a festival for whoever wants to come. We actually anticipate it may be one of our largest because people are so anxious to get back to some sort of normal,” Feltner said.

A festival that will be bittersweet with the recent deaths of two charter members.

“We’re looking forward to it but we’re a little sad that they’re not going to be with us, but we know they wouldn’t want us to quit having it,” Feltner said.

Feltner saying they hope to include things that originally were going to be in last year’s festival.

“A lot of things wouldn’t let us hold our contracts over, we had to actually cancel them and now we’re having to revisit those again,” Feltner said.

Feltner says she can’t go into detail on what will be included at the festival until a later date when contracts have been signed. The festival is scheduled for September 16th, 17th, and 18th.