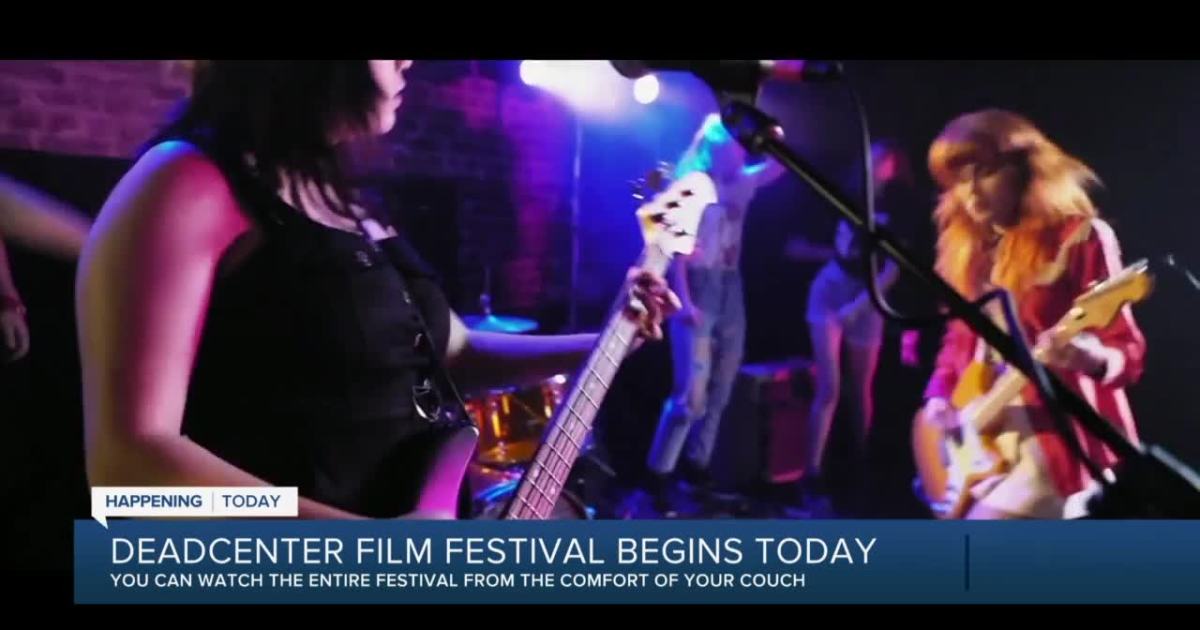 TULSA, Okla. — Get your popcorn ready! The 21st annual deadCenter Film Festival kicks off Thursday in Oklahoma City. The festival brings together films and filmmakers from across the country and from Oklahoma.

The festival is happening in OKC, but this year, anyone can still enjoy independent films from their living room.

This is also the first year where people can buy an “all-access” virtual pass giving them the chance to view 180 independent films remotely. The event will feature dozens of films written, produced, and performed by Oklahomans.

The deadCenter Film Festival comes after a challenging year for filmmakers big and small. Most productions around the world shut down at the height of the pandemic last year. However, festival organizers say the film industry is making a big comeback, especially in Oklahoma.

“I think it’s no secret that the film industry here in Oklahoma is just exploding right now. We’re all about celebrating the work of our filmmakers, we’re also about keeping them here. We want them working here and with the influx of jobs they’re able to go from project to project much easier without having to look outside of the state,” executive director, Alyx Picard Davis said.

Senate Bill 608 seems to be sparking the momentum in Oklahoma’s film industry. Gov. Kevin Stitt signed the bill in may which allows a $30 million tax incentive for out-of-state filmmakers, designed to create a more robust film industry in the state.

SB 608 comes as welcome news for Oklahoma City-based actors Tori Hartley and Garrett Davis. They helped write and produce a film being featured at the festival this weekend. The movie is called Stick Up and will premier on June 12 at 6 p.m. at Rodeo Cinema in OKC.

“For this film and so many others to be at deadCenter, it’s so gratifying and it’s almost cathartic after having such a tumultuous and trying year,” Davis said.

To find tickets for the virtual event, you can visit the deadCenter website by CLICKING HERE.

Stay in touch with us anytime, anywhere —

Out n Proud Festival postponed due to Caloundra Covid scare