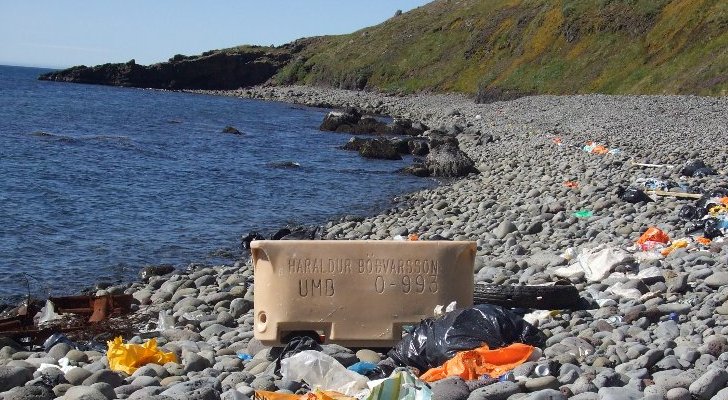 Earlier this year, in March, the Marine Conservation Society announced that, in 2013, beaches in the United Kingdom were at their dirtiest in two decades.

By the looks of it, beaches in Australia are not all that clean either. On the contrary, they are pretty much drowning in litter, and humans are the ones to blame for it.

To learn just how dirty beaches in Australia currently are, one need only consult the findings of an investigation carried out by specialists with the Commonwealth Scientific and Industrial Research Organization (CSIRO, for short), i.e. the country’s national science agency.

According to The Guardian, this investigation is still ongoing and boils down to having researchers monitor beaches along Australia’s coastline. As part of this investigation, CSIRO specialists must keep tabs on as many as 175 different beaches.

The study began back in 2011 and should come to an end this coming June, when CSIRO should probably release a report detailing its findings, the same source tells us.

Since their first started monitoring Australian beaches until now, researchers have found that these landscapes are home to about 150 million pieces of rubbish. Of these, 80% originate from land-based sources, meaning that they are basically plastic bottles and other items that folks tend to throw away.

The remaining 20% of the trash currently adorning coastlines in Australia is chiefly made up of nets and other items that the fishing industry has been documented to dispose of without much consideration to the environment, the CSIRO specialists explain.

“I got to go to some stunning areas of the country, but I didn’t come across a beach without rubbish. We got a float plane to the Kimberley and there was rubbish there. We got another float plane to western Tasmania and there was a whole lot of fishing gear with Sydney fish market written on it. The garbage was everywhere, you can’t go anywhere without finding it,” Dr. Denise Hardesty said in a statement.

What’s interesting is that, by the looks of it, remote beaches in Australia are actually dirtier that coastal regions located in the proximity of major urban areas. Specialists suspect that this is because people feel compelled to keep beaches close to their home clean, but do not really care about what happens to areas that they seldom visit or lay eyes on.

“When you harmonise the data, one of the things you find is in areas of high human population, there is less rubbish than average. I’d attribute that to a social obligation people feel to clean up areas close to them.”

“Once beaches aren’t quite as close to where people live, they feel less of a social responsibility, which is why you find rubbish left behind from campsites on beaches and so on,” Dr. Denise Hardesty explained.

After it is completed, the CSIRO report is to be presented to high officials in Australia and will hopefully serve to roll out and implement measures intended to limit the amount of trash that reaches beaches in this part of the world annually and ends up taking permanent residence in natural ecosystems.